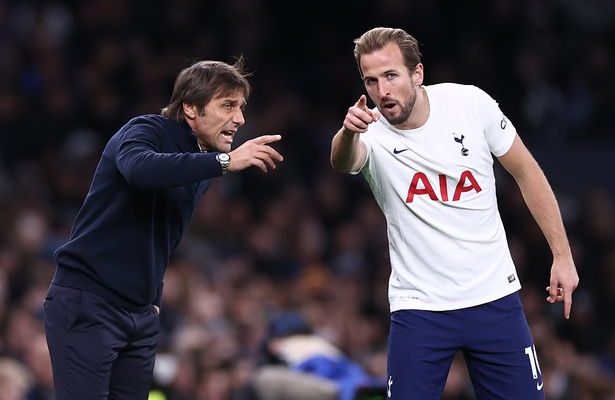 Antonio Conte wants to stay at Tottenham for “many years” as he builds to make the club a force both domestically and in Europe.

Conte has made a big impact since replacing Nuno Espirito Santo as Spurs head coach in November 2021, guiding the club back to the Champions League last season with a fourth-place finish in the Premier League.

The Italian has received a boost in the transfer market ahead of the 2022-23 season, bringing in the likes of Richarlison, Yves Bissouma, Ivan Perisic, Clement Lenglet and Djed Spence.

Conte is only under contract until next June, but the former Italy boss says he wants to stay at the London club long-term.

Ahead of Spurs’ final pre-season game against Roma on Saturday, he said: “As I said before, our project, our plan is to try to be more competitive, more than in the past.

“But you know very well that in football, to build something important in a day, a month, a year, you have to go step by step and try to increase the quality, increase the number of players in the squad.

“Don’t forget that when a team stays in the top four and plays European games, you have to face the four competitions in the best possible way.

“For that, you need a good team with good quality. We are trying to do that, but we have just started the process. I think we worked very well last season to reach a place in the Champions League.”

“At the same time, I think we have taken advantage of problems like [Manchester] United’s problems. Also in the last three games Arsenal had four points on us and for that reason we have to continue with the club to build with the players. continue to improve them.

“They have a lot of room for improvement. This is a young team and we can work together for many years to improve and fight with the best teams in England and Europe.”

Spurs face their former boss Jose Mourinho in a friendly with Europa League winners Roma at the Sammy Ofer Stadium in Haifa this weekend and Conte believes there are comparisons between the two clubs.

He said: “I think I see a similar situation between Roma and Tottenham because both clubs want to build, go step by step to fight against a team that has dominated in Italy in the past, Juventus and also Inter Milan for one season.

“For us, [Manchester] City, Liverpool, Chelsea and United, it’s a good comparison because we have the same goal.