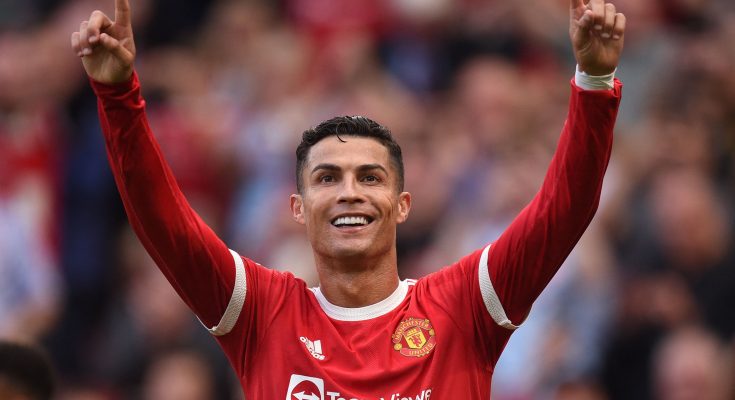 Cristiano Ronaldo has laughed off protests by Atletico Madrid supporters over a potential move to the club, as speculation continues to swirl over the Manchester United star’s future.

The Portuguese sat out the Premier League club’s pre-season tour of the Far East and Australia for family reasons as reports emerged that he was trying to secure a move away from Old Trafford just a year before his return home.

Rumors of a move to Atlético continue to circulate, but a section of their fans have made it clear they are against a move for the former Real Madrid star.

Atletico supporters unfurled a CR7 NOT WELCOME banner at their recent pre-season friendly against Numancia.

Ronaldo took to social media to address their protests, simply posting a series of crying emojis to the fan account that posted the image.

The five-time Ballon d’Or winner – who faces a first season without Champions League football since the 2002-03 campaign if he stays at United – also hit out at the media about his future.

In another comment under the Instagram account reporting a meeting between the agent Jorge Mendes and the hierarchy of the United States – allegedly including Sir Alex Ferguson – the attacker said that such reports are false.

“Don’t talk about me for one day,” wrote Ronaldo. “Otherwise the press doesn’t make any money. You know you can’t get people’s attention if you don’t lie. Keep going, one day [you’ll get] some proper news.”

Ronaldo scored 22 goals against Atlético in all competitions during his time at Madrid. Only against Getafe (23) and Sevilla (27) did he find the net more often. He also scored three hat-tricks against Atlético and tormented them again with another hat-trick for Juventus in the last 16 of the 2018-19 Champions League as the Bianconeri overturned a 2-0 first-leg deficit to progress.