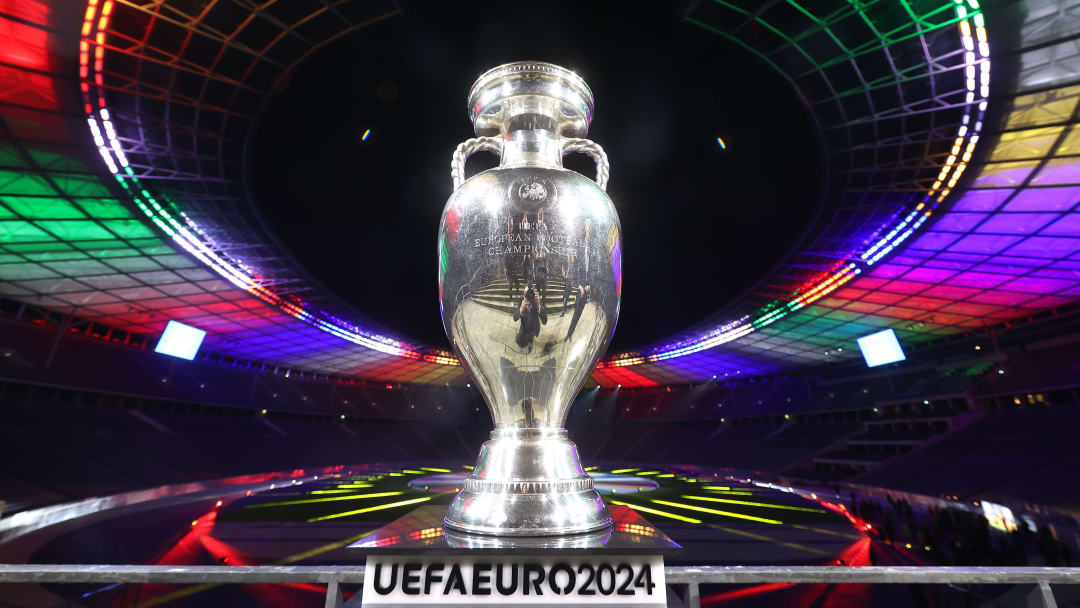 The UEFA Nations League has barely just ended and the FIFA World Cup hasn’t even kicked off yet, but preparations for Euro 2024 are underway.

The draw for qualification took place earlier on Sunday at a ceremony in Frankfurt, with Europe’s nations finding out who will stand between them and a spot in the finals in Germany.

England will take on Italy once again in the standout news from the draw. They will be joined in Group C by Ukraine, North Macedonia and Malta.

Elsewhere, Scotland’s road to the European Championships will see them take on Spain and Erling Haaland’s Norway as well as Georgia and Cyprus.

The Republic of Ireland have been handed a group of death alongside the Netherlands and France, while Wales will be relieved not to have been drawn alongside Belgium again.

Here’s the draw in full.