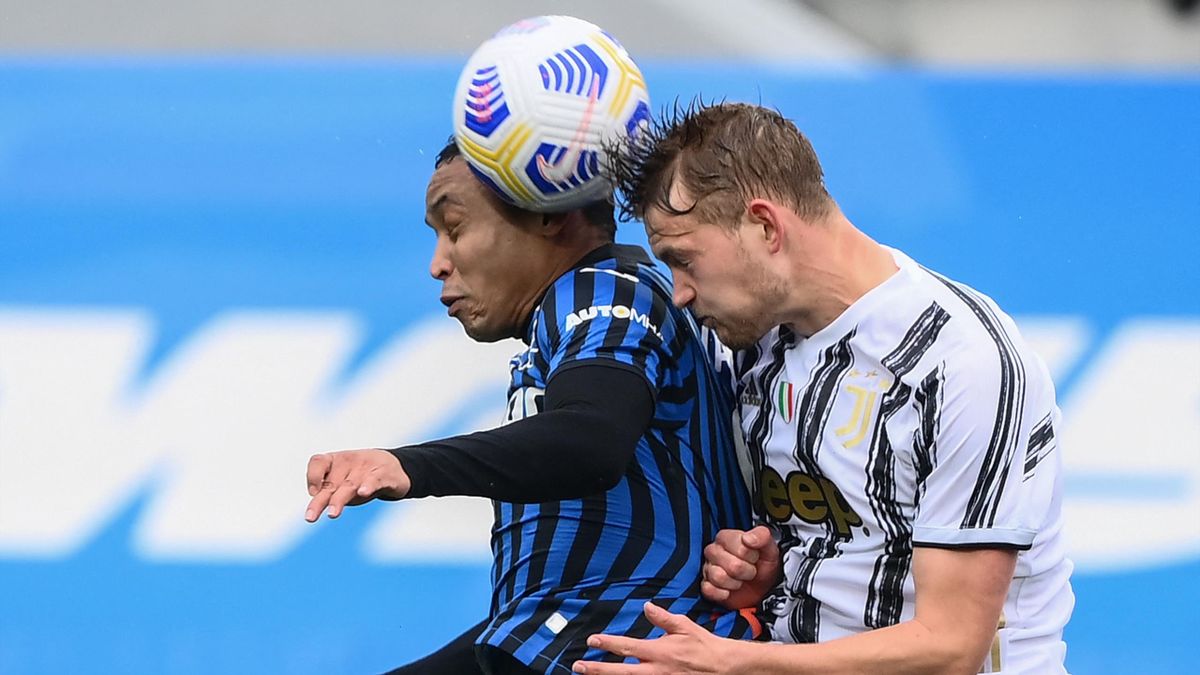 Ruslan Malinovskyi scored a late goal in Atalanta’s 1-0 win to claim their first league title against Juventus in 2-decades and advanced to third in Serie A by beating the Italian champions on Sunday.

Juventus were played without their injured striker Cristiano Ronaldo in the Champions League rivalry in Bergamo.

Juventus’s 9-year reign as a champion looks set to end, and they are now facing a battle for a place in the Champions League.

They sit in fourth place and are in danger of being overtaken by fifth-placed Napoli who play leaders Inter Milan on Sunday.

Atalanta has never beaten Juventus in Serie A in the 20 years back in since February 2001.