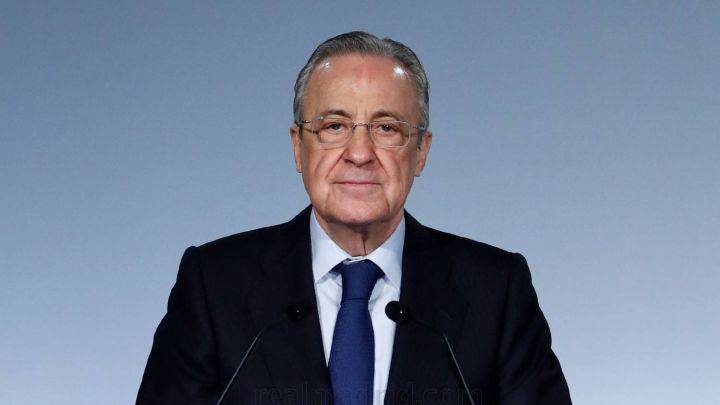 A joint statement was issued by the European Top 12 Club is founding members of the competition and, in it, Perez explained why he thought the new job was better.

“Football is the only sports event in the world with more than, Florentino Perez will be the first chairman of the Super League, with Real Madrid CF, FC Barcelona, ​​Atletico Madrid, AC Milan, Arsenal, Chelsea, Inter, Juventus FC, Liverpool, Manchester City, Manchester United and Tottenham as founding members Of Superleague.

Three other teams are also said to be ready to join before the first Campaign. our billion fans and our responsibility as big teams are to respond to their aspirations.”