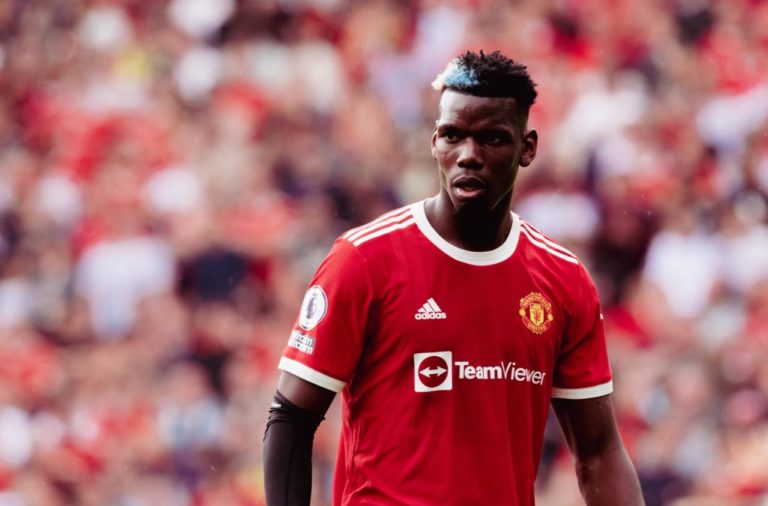 Manchester United interim manager Ralf Rangnick has revealed he will not try to persuade Paul Pogba to stay at the club if the midfielder wants to leave in the summer. Pogba’s current contract expires at the end of the season and he has been linked with a number of clubs including Juventus, PSG, and Real Madrid recently.

However, as 90min reported in July, the World Cup winner is in no hurry to decide his future and wishes to consider all his options before making a decision.

Pogba will still be working with Rangnick – who took over from Ole Gunnar Solskjaer until the summer – as he is currently sidelined, but that has not stopped the German from having his say in his long-term future.

“I can’t say he doesn’t deserve to be kept but the players need to stay and play for the team,” Rangnick said at a recent pre-match press conference. “If a player doesn’t want to play for a team like Manchester United, even for a long time, I don’t think it makes sense to convince him to change his mind.

“This is such a big club, with amazing support, I don’t think anyone in the club should try to convince a player to stay.

“I have to get to know him. I have to talk to him. He’s about being healthy. The way we want to play is very high. It’s going to take him a while to get fit. When he’s fully fit.

“The only thing I’m interested in is how we can get him in a good position. He can be an important player, I know that very well. But that’s true for all players. I’m not just Paul Pogba’s coach. I’m also the coach of all the other players.”

Pogba has fielded seven assistants in nine of his Premier League appearances this season but has not featured since being sent off for 15 minutes in Liverpool’s 5-0 defeat.