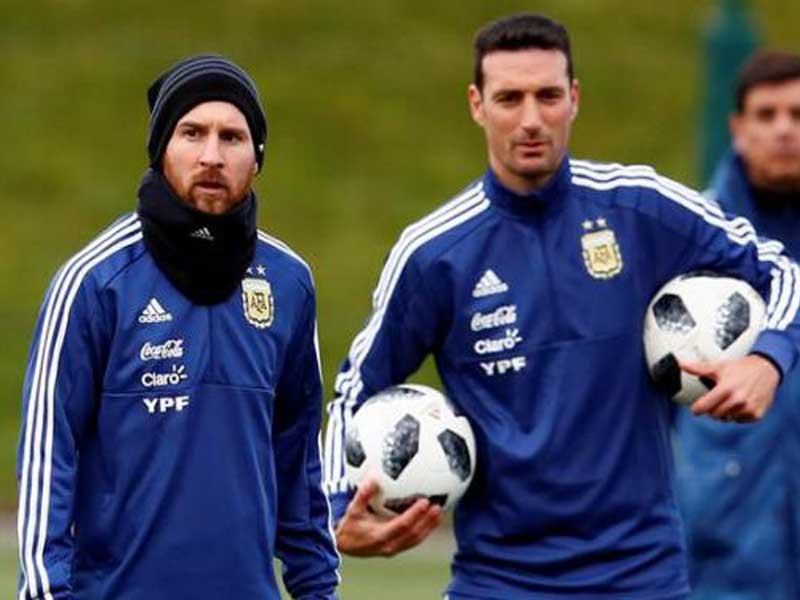 The Argentina coach Lionel Scaloni has confirmed the starting XI which will play Chile on Thursday.

The starting XI has been confirmed by the Argentine boss Leonel Scalony during a press conference on Wednesday afternoon. Goalkeeper Emiliano Martinez of Aston Villa will start in goal for Argentina. Here’s the starting xi: