Lionel Messi won the Ligue 1 title with Paris Saint-Germain and the World Cup with Argentina during a stellar 12 months in his career.

Lionel Messi signed off for 2022 by hailing the year when he won the World Cup as one he “will never be able to forget”.

The Argentina captain is expected to return to Paris Saint-Germain early next week after being given an extended holiday following his heroics at Qatar 2022.

His seven goals and three assists on Argentina’s path to glory earned Messi the Ballon d’Or and, at the age of 35, he finally lifted the World Cup trophy, the pinnacle of his career.

Messi posted a series of pictures on Instagram of himself with wife Antonella and their young family, marking the end of a transformative 12 months.

He wrote: “It’s the end of a year I’ll never be able to forget. The dream I’ve always followed has finally come true.

“But even that wouldn’t be worth it if it wasn’t for being able to share it with an amazing family, the best one can have, and friends who will always support me and not let me stay there. the floor every time I fell.”

Messi’s moment of magic won’t be met with much respect in Paris as Argentina beat France in the final on penalties after a remarkable 3-3 draw. 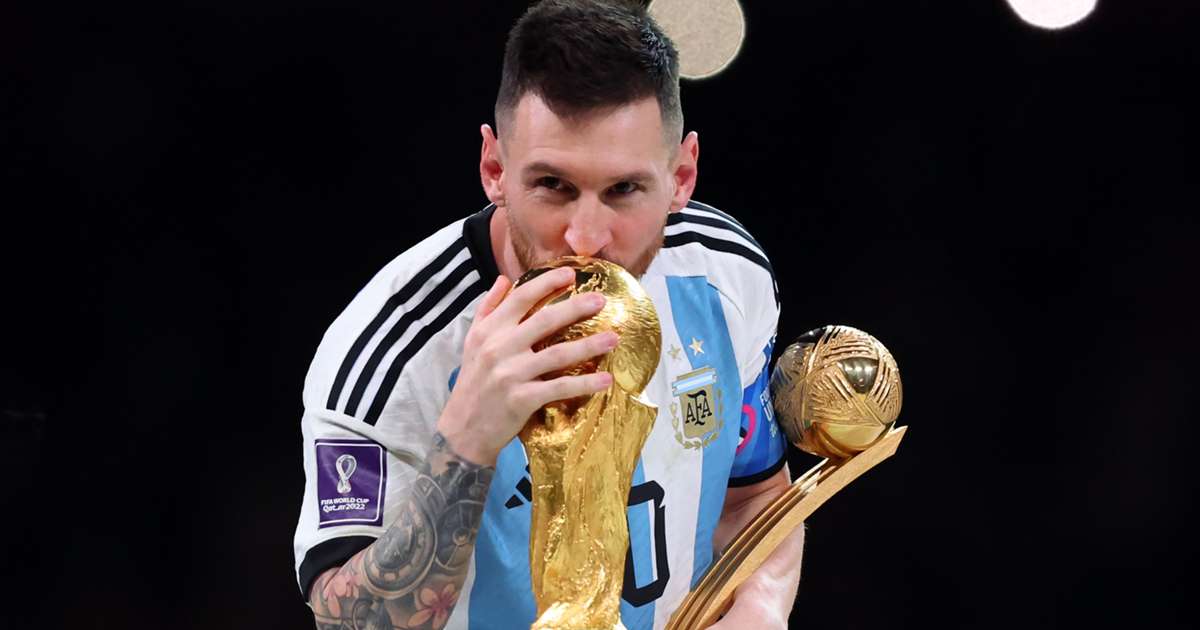 Messi addressed his fans and thanked those from Barcelona and Paris.

He scored a staggering 672 goals during a Barcelona career that ended with a shock move to PSG in August 2021.

“I also want to have a very special memory for all the people who follow and support me,” Messi wrote. “It’s incredible to be able to share this journey with all of you.

“It would not have been possible to get to where I got without so much encouragement that I received from all the people of my country, as well as from Paris, Barcelona and many other cities and countries from which I receive affection.

“I hope this year has been wonderful for everyone and I wish you all health and strength to be happy in 2023.”

Messi has reportedly agreed in principle to extend his contract with PSG, which expires at the end of this season, and finalizing the deal will be a priority for the Ligue 1 club in the coming days and weeks.

He will miss Sunday’s game against Lens, who are second in the French top flight, seven points behind PSG after 16 games played.