Jurgen Klopp made three half-time changes after a poor opening 45 minutes, but Liverpool could not claw their way back against Brentford.

Liverpool’s top-four hopes were dented as Brentford capitalised on woeful defending to win 3-1 on Monday.

Brentford tasted success against Liverpool for the first time since 1938 as goals from Yoane Wiss and Bryan Mbuemo after an Ibrahima Konate own goal sealed victory in the absence of talisman Ivan Toney at the Brentford Community Stadium.

Trailing 2-0 at half-time, Jurgen Klopp rang the changes, including the substitution of Virgil van Dijk, and Liverpool had hope thanks to Alex Oxlade-Chamberlain’s 50th-minute header.

Mbeuma’s shot was soon deflected for a corner, but Brentford had their opening goal from the resulting set-piece – Konate diverting into his own net from Mbeuma’s flick-on.

Brentford’s threat from corners continued, Wissa twice had the ball in the net, only for the offside flag to come to Liverpool’s rescue twice.

However, Wissa would not be denied a third time as he headed home Mathias Jensen’s cross, with Alisson unable to collect the ball before it crossed the line.

Klopp made a triple substitution at the break and it appeared to have an immediate impact when Darwin Nunez rushed at him, but a VAR review showed he was offside.

Liverpool were one back soon after when Oxlade-Chamberlain met Trent Alexander-Arnold’s stunning cross on his 100th league appearance for the Reds.

Despite weathering the storm, Brentford wrapped up a memorable, deserved victory with six minutes remaining, muscled Konate off the ball before getting past Alisson.

GK: David Raya – 7/10 – Made a string of brilliant saves, particularly in the first half.

CB: Zanka – 7/10 – Picked up a second-minute booking for a foul on Nunez, but looked very assured from then onwards.

CB: Ethan Pinnock – 8/10 – Sliced a couple of clearances but was largely fine. Kept Nunez quiet, which is a hard ask.

CM: Mathias Jensen – 8/10 – The creator of Brentford’s biggest chances, earning an assist for Wissa for their second goal.

CM: Christian Norgaard – 8/10 – Swept up well and was excellent at starting counter attacks.

CM: Vitaly Janelt – 6/10 – Not his brightest day on the ball but ran hard and contributed defensively.

LM: Rico Henry – 8/10 – Dominated his flank. Even atoned his defensive errors in the same phase of play.

CF: Bryan Mbeumo – 8/10 – An excellent facilitator and his set piece delivery was spot on. Made himself the hero with the winning goal.

CF: Yoane Wissa – 8/10 – While he lacks Toney’s physicality, Wissa did a great job of making himself a nuisance, earning a place on the scoresheet.

Thomas Frank – 8/10 – Another big game in which the Dane got his game plan spot on. Exposed Liverpool’s weaknesses excellently.

GK: Alisson – 7/10 – Kept the score down with some brilliant saves. Came an inch away from replicating Gordon Bank’s famous 1970 save vs Brazil.

RB: Trent Alexander-Arnold – 6/10 – Targeted defensively but was one of Liverpool’s most potent creators.

CB: Ibrahima Konate – 4/10 – Caught in the chaos and changed the game with his own goal.

CB: Virgil van Dijk – 4/10 – Defended with a bit more emphasis than usual but it wasn’t enough to save him from a half-time hooking.

DM: Fabinho – 5/10 – After a tumultuous first half, Fabinho looked much more assured in the second and did his own job well.

CM: Harvey Elliott – 4/10 – Effective in wide areas but that was it, if you needed more proof his long-term future isn’t in midfield.

RW: Mohamed Salah – 5/10 – Showed excellent poise physically and technically, but mainly in wide areas and not in dangerous ones.

Andy Robertson (46′ for Tsimikas) – 6/10 – Brought the energy that Liverpool lacked.

Jurgen Klopp – 5/10 – Liverpool defended without intensity and they were punished for it. 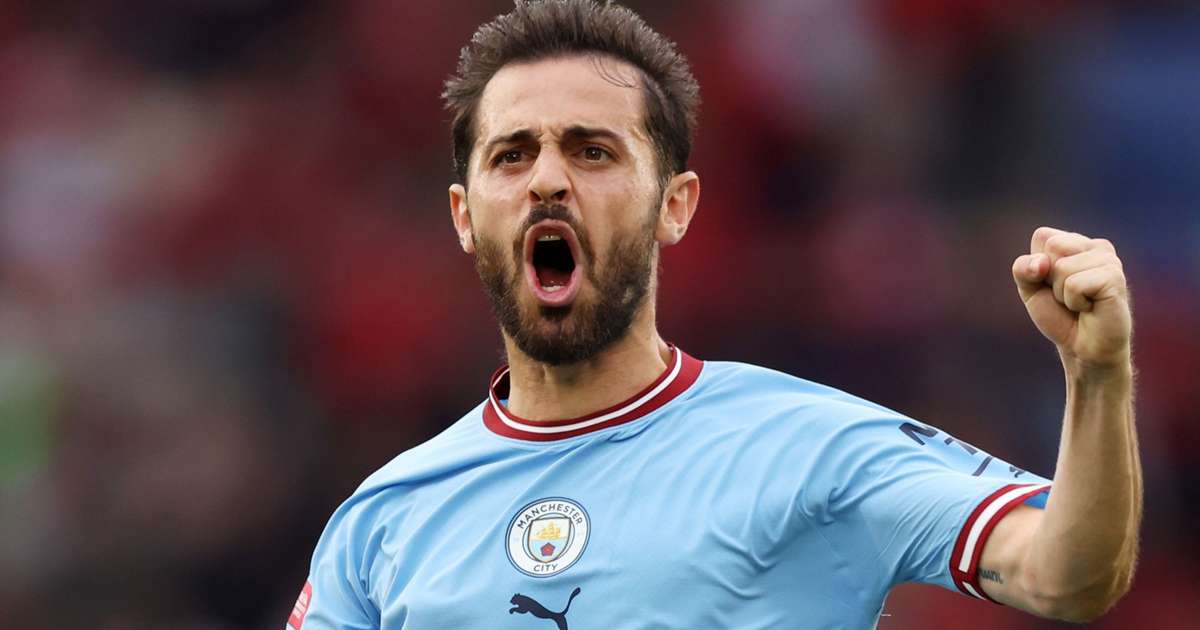 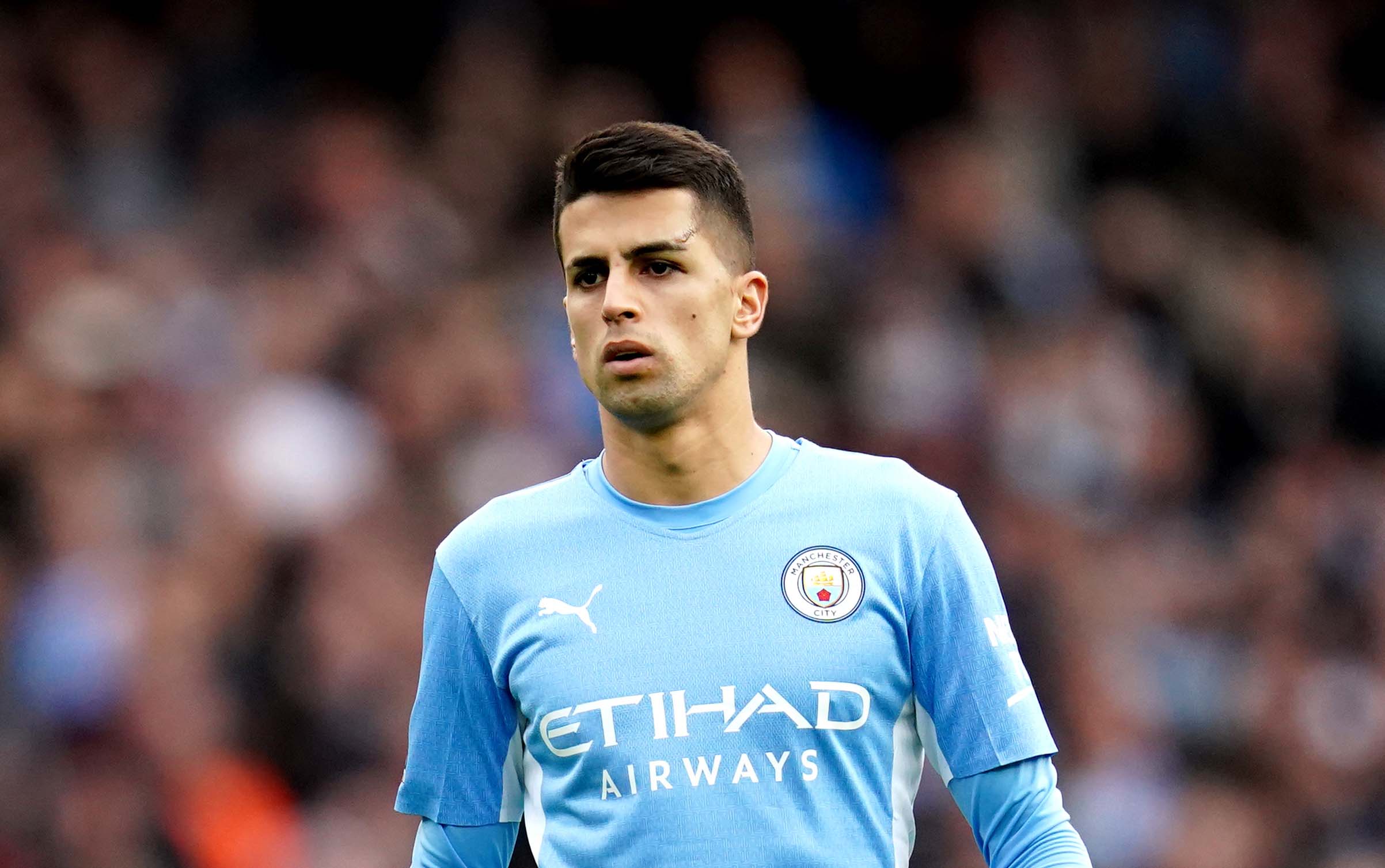