Emiliano Martinez caused a stir with his post-match celebrations after Argentina beat France on penalties in the World Cup final.

Emiliano Martinez returned to Aston Villa on Friday after his World Cup heroics with Argentina, which were followed by controversial and crude post-match celebrations

Martinez was the star of the penalty shootout for La Albiceleste as he helped them to victory over France in the final, saving from Kingsley Coman to win the tournament’s Golden Glove award.

However, according to many critics, the goalkeeper’s subsequent celebrations crossed the line of acceptability.

The former Arsenal player called for a “moment of silence” for Mbappe in the dressing room after Argentina’s win and was seen holding a bizarre puppet bearing the France striker’s face during the return celebrations.

When he arrived at Villa on Friday, Martinez may have had some explaining to do to club bosses.

Head coach Unai Emery last week promised to address Martinez’s way of celebrating, saying: “When you have big emotions, sometimes it’s hard to control them. I will talk to him next week about some celebrations.”

French Football Federation president Noel Le Graet wrote to his Argentine counterparts to complain about the abuse directed at Mbappe, who has since described Martinez’s actions as “trivial”.

Villa face Tottenham in the Premier League on Sunday, having lost 3-1 to Liverpool in their first game since the World Cup break. 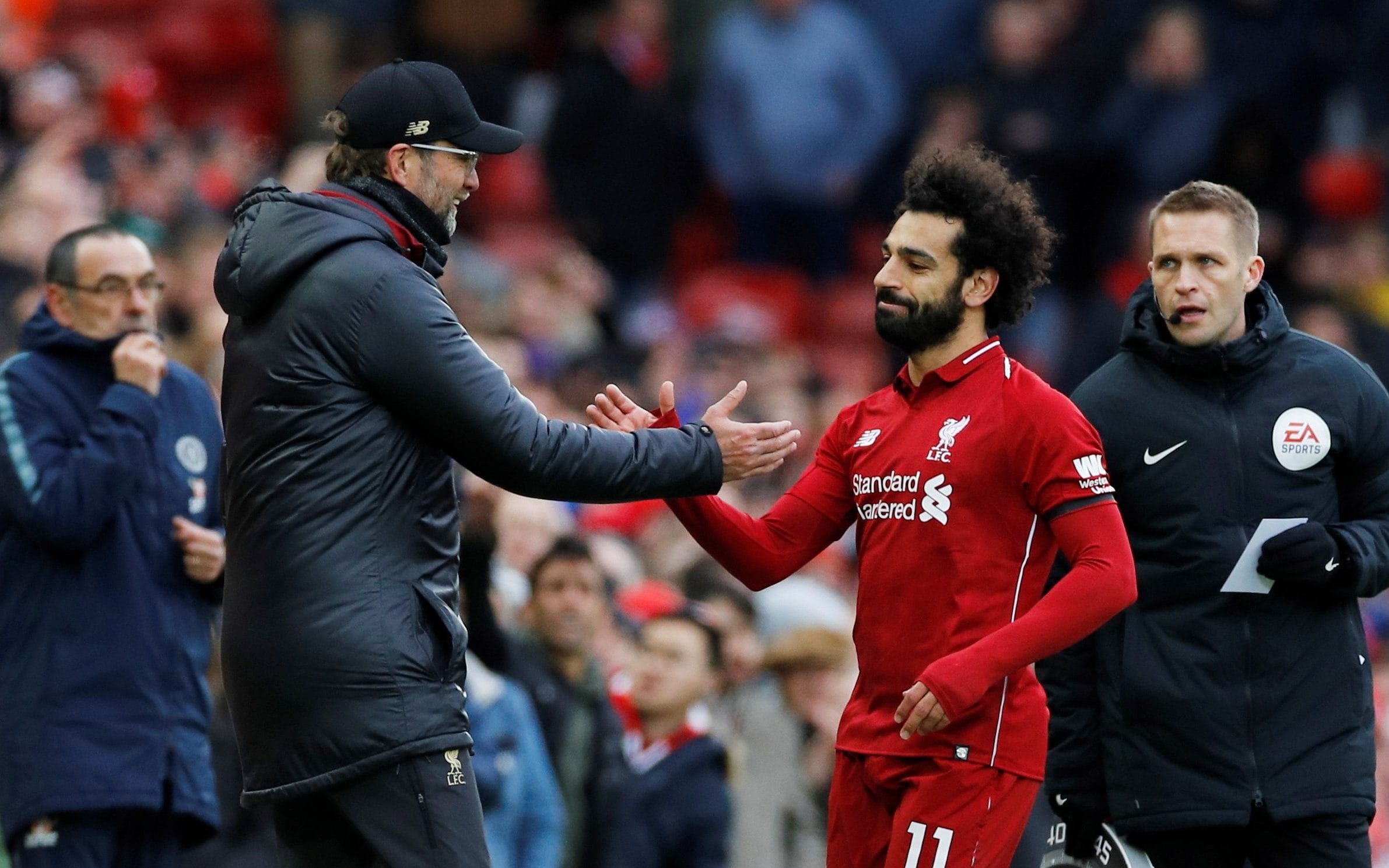 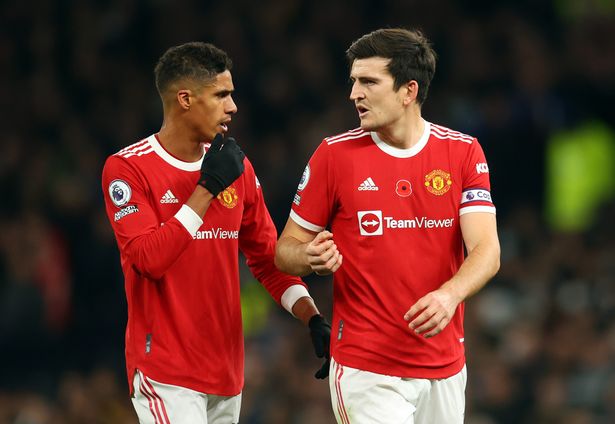