Little by little, activity returns to the main soccer competitions in the world, and one of those that must be resumed is the UEFA Champions League. Here we will tell you when the round of 16 of this competition will begin.

Major competitions in the world of football have been suspended due to the dispute over the 2022 FIFA World Cup in Qatar, which ended just a few days ago. One of them was the UEFA Champions League and fans are already asking when his return will be. Here we tell you when the UCL round of 16 will take place.

It’s the toughest club competition on the planet, and with the World Cup over, fans naturally start to wonder when the UEFA Champions League will return. Of course, the atypical date for the Qatar 2022 World Cup meant that everything was cut short in the middle of the season.

Up until now, the group stage has been played up to and including the 6th match, so the competition has been interrupted for teams certain to be in the round of 16 of the Europa League (3rd place teams) or already eliminated from all international competitions (last place teams).

When will the round of 16 of the Champions League be played?

Many of the major European leagues will resume operation just days after the World Cup final. However, the same will not happen with the UEFA Champions League. On February 14, 15, 21 and 22, the eight games of the first leg will be played and on March 7, 8, 14 and 15, 2023 they will be those of the second leg.

The duels will be: 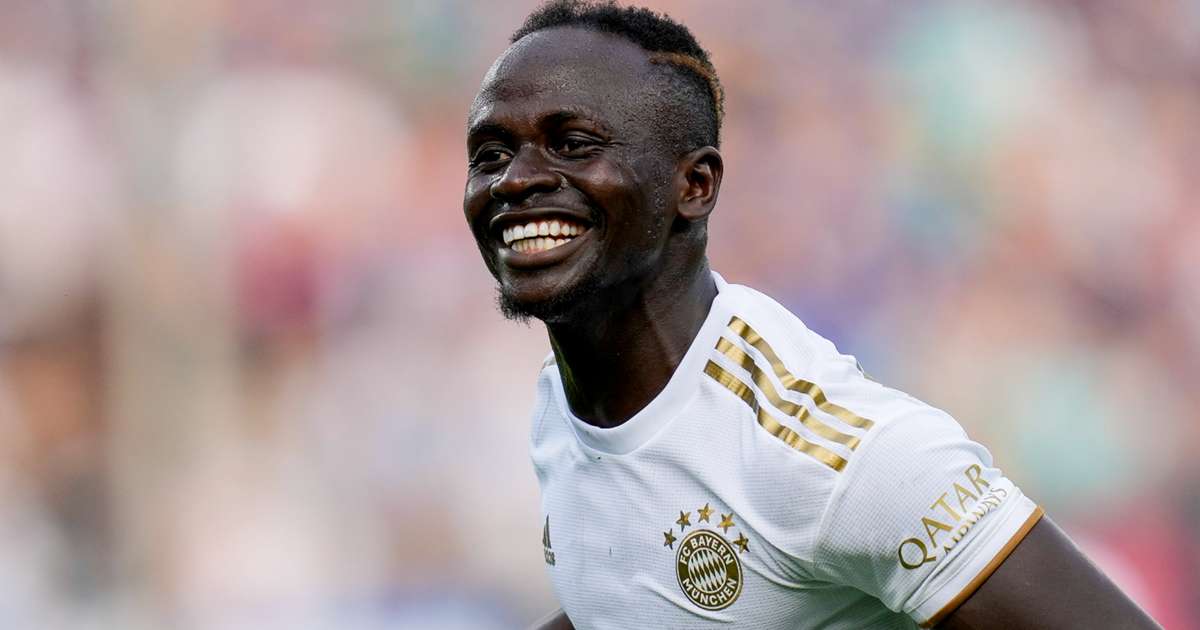 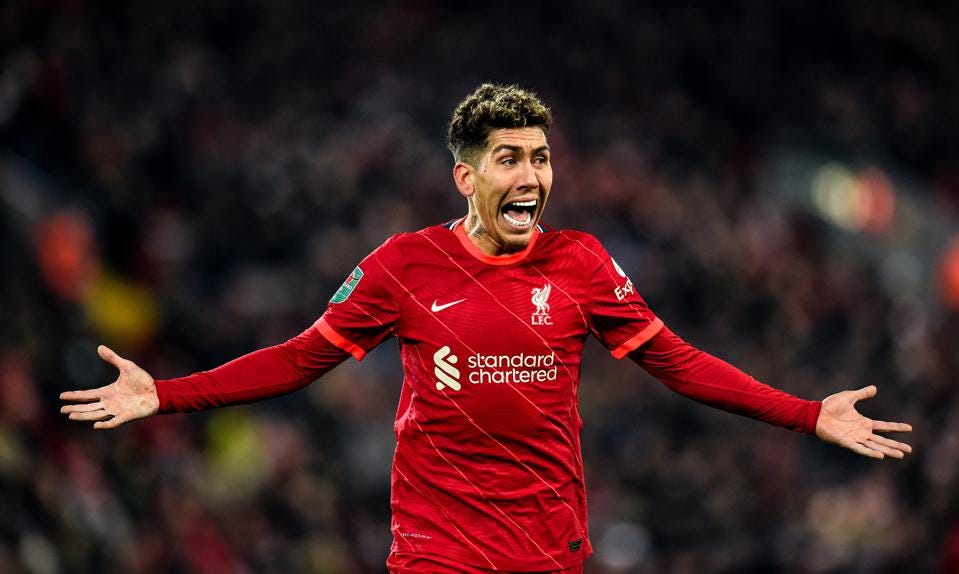