It looked as though Brazil had overcome what had been a turgid and grinding test when Neymar netted to put the Selecao 1-0 up in extra time in their World Cup quarter-final against Croatia.

However, Bruno Petkovič’s late equalizer and subsequent penalty shootout defeat brought all the euphoria and relief. Expected Brazil, in search of a sixth star, crashed out of the World Cup at the quarter-final stage; and after six years at the helm, Tite gave up the reins.

Attention now turns to a long-term successor, and minus the likes of Pep Guardiola, Jose Mourinho and Carlo Ancelotti, 90 Minutes ranks the top candidates who have been linked with the vacancy below.

The candidates to be Brazil manager – ranked

Brazil are reportedly open to appointing a foreign coach to succeed Tite.

One name to have been thrown into the ring is that of Jorge Sampaoli. An undoubtedly talented coach, the current Sevilla boss has forged his success from a fluid brand of football while remaining solid at the back – as his Champions League football-attaining 2021/22 campaign with Marseille demonstrated.

While he has international experience, however, he’s currently in the midst of a serious struggle with Sevilla and, in any case, the appointment of an Argentinian might not go down too well with the fan base.

A Portuguese boss may suit better, and Jorge Jesus has been a suggested successor to Tite. While unlikely, he’s a strong candidate.

The now Fenerbahce boss is a proven champion, notably winning the Brazilian Serie A and Copa Libertadores among five honours he previously earned in one campaign with Flamengo.

The intensity and fiery dynamism he demands from his players would undoubtedly be a welcomed sight for Brazil fans, who were left understandably despondent by their nation’s performance in Qatar.

Talking of dynamism, Thomas Tuchel has been tipped as an outside chance to take the job.

The German has been without work since leaving Chelsea

, so has to be tempted by the prospect of leading a national side as prestigious as Brazil.

An expert in dealing with, and bringing together, enormous egos and big personalities and a top tactician, Tuchel’s appointment would be fascinating to witness – even if it is a very unlikely scenario.

Renato Gaucho is also currently without work and is considered a leading contender to succeed Tite.

Having represented his country, winning the 1989 Copa America, and been largely successful in his native Brazil, he went on to lift various titles with Fluminense and Gremio as a manager.

60-year-old Gaucho is currently in his fourth managerial spell with Gremio, but is undoubtedly one of the frontrunners for the national job.

As is Dorival Junior, who was previously linked with the job before Tite arrived in post.

Dorival is a staggeringly experienced manager, having coached over 20 clubs in Brazil and overseen the progress of some world-class talent – such as both Neymar and Robinho at Santos.

He knows Brazilian football inside out and has accumulated an array of honours in his various roles, most recently lifting the Copa Libertadores and Copa do Brazil with Flamengo in 2022.

It’s no surprise the 60-year-old is one of the favourites for the Brazil job – it’s just about the only thing he hasn’t done.

Fernando Diniz is by no means as decorated as some of the other leading candidates in the running, but his excitingly offensive style of play would be a great fit for the current Selecao crop.

He’s an experienced coach in his home country and is widely recognised as a top tactician implementing the beautiful game. Known by some as the Brazilian Guardiola, he might be a risk, but he certainly has the potential to be the one to lead his country to a sixth world crown.

Many people’s number one pick for the job is Abel Ferreira, who was the immediate target of speculation following the announcement of Tite’s departure.

After promising but fruitless management spells in his native Portugal, Ferreira has experienced stunning success in Brazil with Palmeiras. The winner of two Copa Libertadores titles and a Brazilian Serie A crown – among other honours – since his arrival in 2020, it’s safe to say that Brazil has been impressed by the 44-year-old.

Having led Palmeiras to this glory by utilising similar tactics to the likes of Didier Deschamps with France on the world stage – that’s to say defending with a solidified mid-block before relying upon the attacking genius of his forwards – you can see why he’s considered the ideal successor to Tite by many. 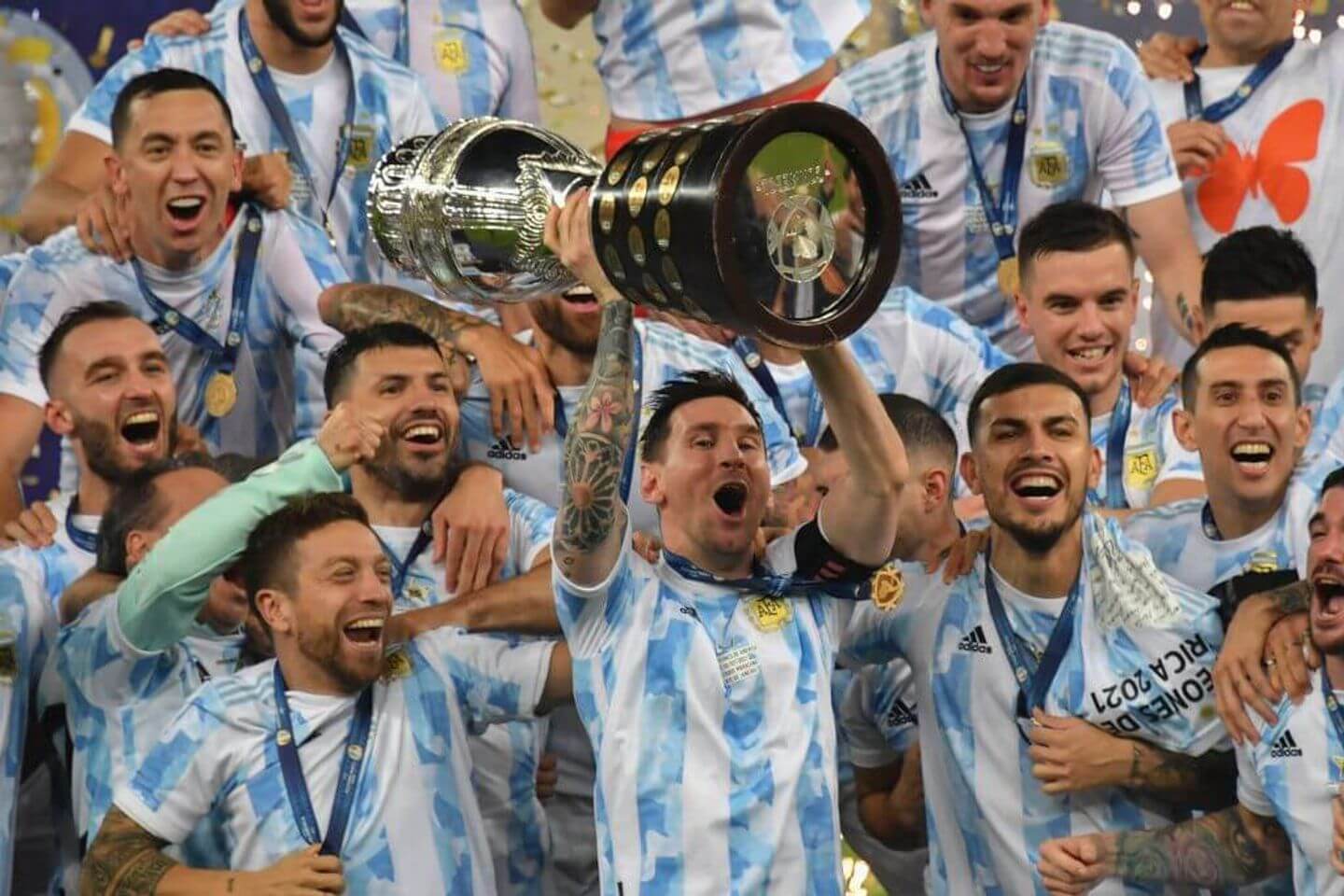