Paris Saint-Germain will play visit Lens in what will be the Matchday 16 of the 2022/2023 Ligue 1. Here, you can check out the probable lineups for this interesting game.

Lens will face Paris Saint-Germain in the 16th match of Ligue 1 2022/2023. Here you can find the possible formations of both teams for this match.

An even match is coming in Ligue 1. One of those games that can mean before and after the competition. The point is that comfortable French league leaders Paris Saint-Germain will face their immediate pursuers Lens; in which it will be a fight that undoubtedly promises to be very intense.

After a 2-1 win over Strasbourg, PSG managed to establish themselves at the top of the table and even managed to make a bigger difference. The point is that their opponents in this game, Lens, drew 0-0 against Nice, so the five-point difference that the Parisian team had become 7 points. They need a win to get closer as a draw wouldn’t help and a defeat would make the difference 10, very difficult to reduce.

Lois Openda could come in for Onana or Wesley Said. For the rest, the team would be more or less the same as the one they drew a week ago with Nice.

Lionel Messi, Presnel Kimpembe and Nuno Mendes will not be there for this game, as will Neymar who was sent off against Strasbourg. Renato Sanches could return from a bruise in time for Sunday’s game. Another who could return is Achraf Hakimi instead of Nordi Mukiele. 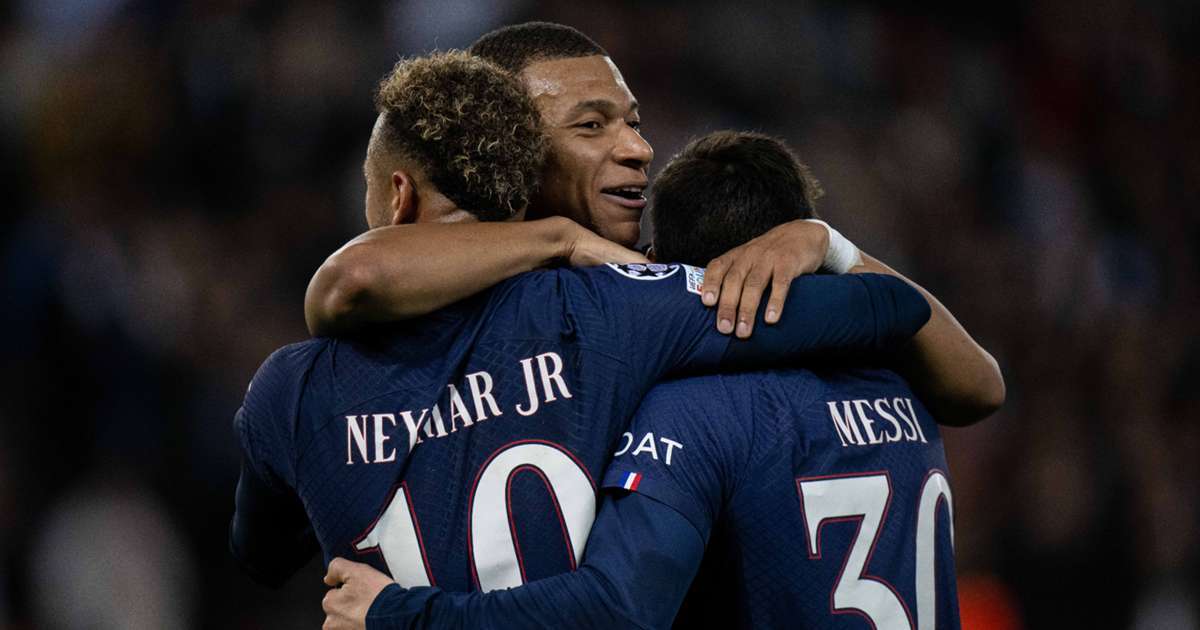