Erling Haaland haunted his hometown club with a second-half brace as Manchester City beat Leeds United 3-1 on their return to Premier League action on Wednesday.

Haaland – who was born in Leeds when his father Alf-Inge represented the Whites – missed two good chances as the champions dominated the first half, but Rodri put them in front at half-time.

There was no denying the Norwegian striker after the break as he tapped home after a mistake by home captain Liam Cooper before doubling his lead with a right-footed finish.

It meant Haaland reached 20 Premier League goals in record time on his 14th appearance and helped City move back into second place despite Pascal Struijk’s consolation.

City almost went ahead within 36 seconds, but Illan Meslier got to Haaland’s chipped effort after the striker had been released by Nathan Ake.

The Leeds keeper produced another one-on-one save from Haaland on the half-hour mark before Jack Grealish missed two glaring opportunities to break the deadlock – the second a terrible mistake to bring down Rico Lewis.

Five minutes after the restart, Leeds were the masters of their own downfall as Cooper’s sloppy pass allowed Grealish to steal possession and blast past Haaland for a simple finish.

Haaland had his second just after the hour, Meslier unable to keep out his powerful right-footed shot.

Leeds reduced the deficit 17 minutes from time when Struijk headed in Sam Greenwood’s corner for Ederson, although City held on to win despite the threat of Joe Gelhardt.

RB: Rasmus Kristensen – 5/10 – Struggled at times, especially in the second half.

CB: Liam Cooper – 5/10 – Had trouble dealing with Haaland’s movement, but we can forgive him that.

LB: Pascal Struijk – 5/10 – Not his most influential game, but scored a nice header.

CM: Adam Forshaw – 6/10 – Offered at least some resistance for a while.

RF: Brenden Aaronson – 5/10 – Flashes of quality but saw little of the ball.

CF: Rodrigo – 4/10 – Totally ineffectual although in fairness he was very isolated.

RB: Rico Lewis – 7/10 – A very dynamic performance from the youngster.

LB: Nathan Ake – 6/10 – Not much of a factor from an attacking point of view but very neat and tidy.

CM: Rodri – 7/10 – Broke the deadlock and was immensely assured throughout.

CF: Erling Haaland – 9/10 – Uncharacteristically wasteful in the first half, but brilliant overall. Could have easily had more goals. Probably should have.

LF: Jack Grealish – 7/10 – Scoring really isn’t his thing. Came to the party in a creative sense after the break though.

Manager: Pep Guardiola – 7/10 – His side were nit at their best, but they were good enough.

Player of the match: Erling Haaland 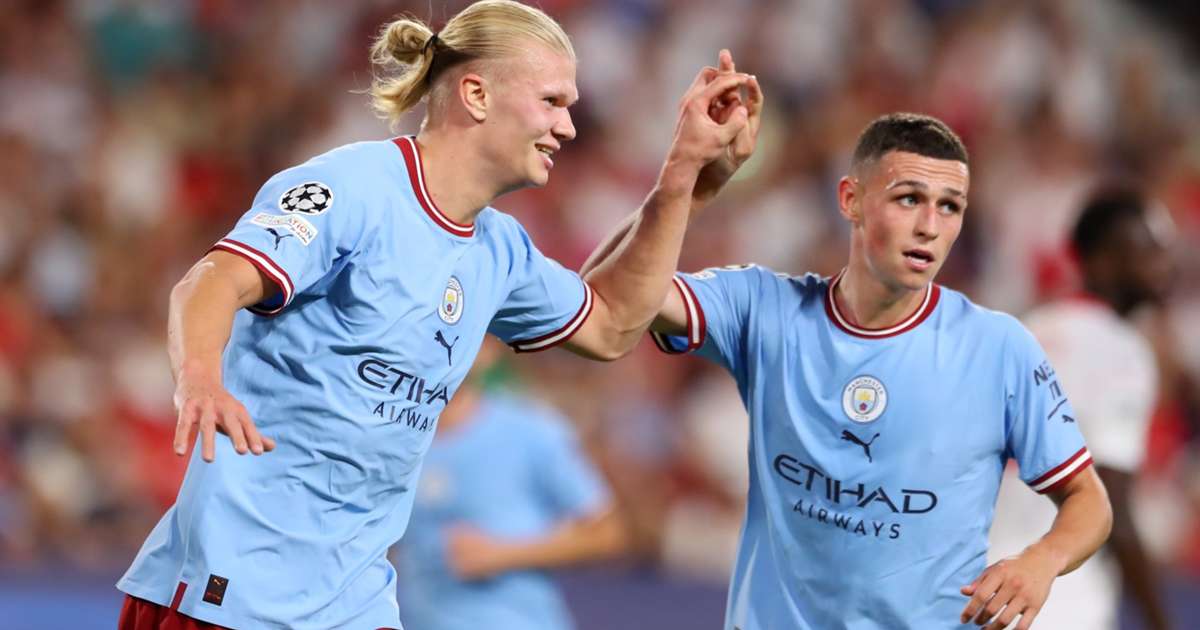 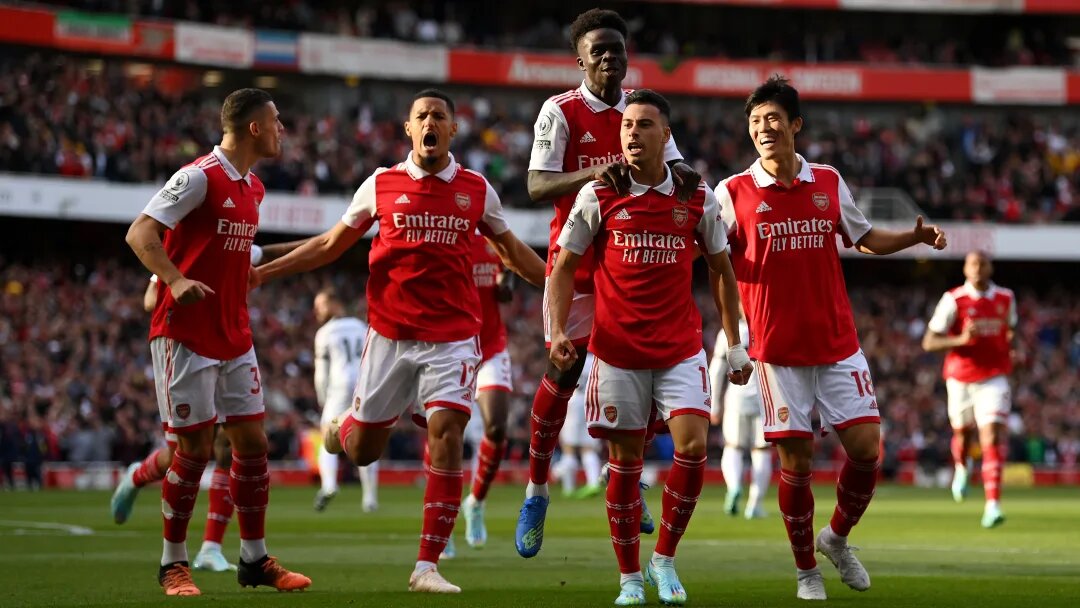 Manchester City vs Arsenal: TV Channel, how and where to watch...