Brazil great Pele has died at the age of 82, leaving behind one of sport’s great legacies.

The 82-year-old had been moved to palliative care early in December after his body stopped responding to cancer treatment.

Before Christmas Day, his family traveled to be by his side at the Albert Einstein Israel Hospital in Sao Paulo.

His death was confirmed by his daughter on Thursday.

Pelé was widely regarded as one of the greatest players in football history, leaving an indelible legacy after a career that spanned 21 years.

But it was his impact on Brazil that really cemented his status as a sporting icon and all-time footballing great. 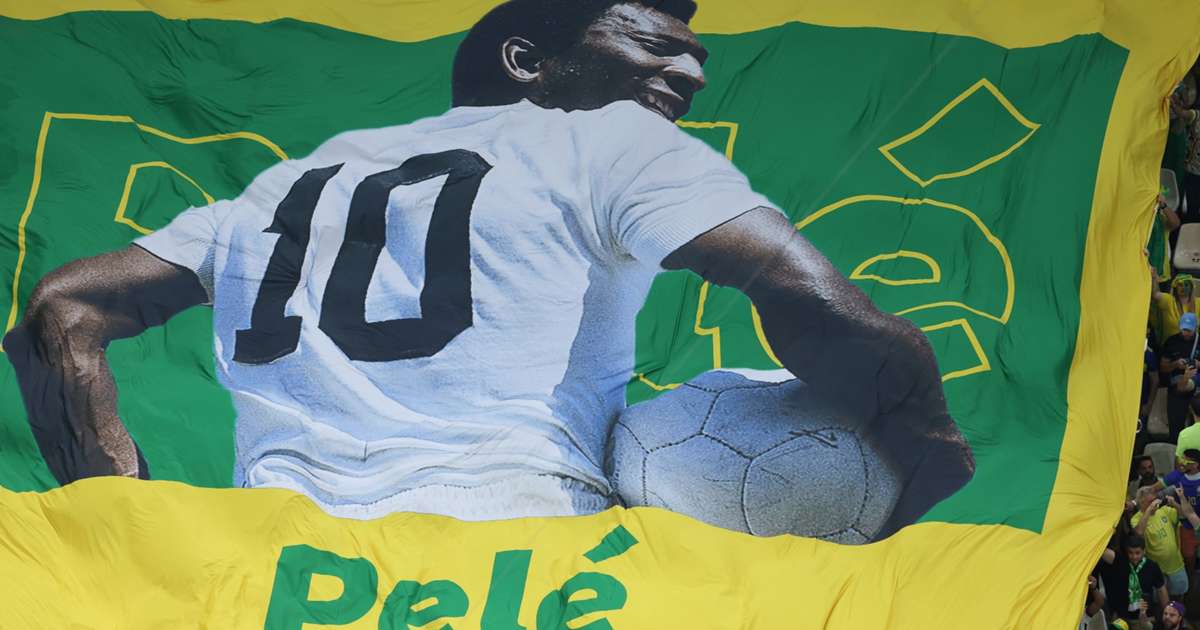 He helped the Selecao to World Cup success in 1958, 1962 and 1970, with no player in the tournament’s history winning more than him.

Pelé first triumphed in the World Cup in 1958 when he was just 17 years and 249 days old, becoming the youngest player ever to win. He also scored in a great game – no one younger has ever netted in a World Cup final.

That was one of 77 goals at international level, a feat yet to be surpassed by a Brazilian, with Neymar just two behind him.

After his retirement, Pele lent his name and influence to many charitable initiatives and will be remembered as arguably the greatest World Cup player of all time.