The moment we’ve been waiting for is just days away. Qatar 2022 kicks off in 12 days when host nation Qatar take on Ecuador in the opening match of this year’s FIFA World Cup.

Needless to say, expectations are through the roof as the football community has been waiting for this tournament for almost four and a half years. Last time it was France who came out victorious, but who will win this time is the big question on everyone’s mind.

Having correctly predicted the winners in the last three editions of the tournament using the same method, EA Sports has simulated all 64 matches of Qatar 2022 and predicted Argentina to win this year’s World Cup.

The simulation had Lionel Messi and company finishing atop Group C, setting up a meeting with Denmark in the round of 16. After emerging victorious in that game, La Albiceleste met Netherlands in the quarterfinals and once again had the upper hand.

A challenging matchup awaited them in the semifinals, with reigning champions France looking to defend their crown. However, Argentina were predicted to win that game as well en route to the final, where they beat Brazil to lift the trophy. 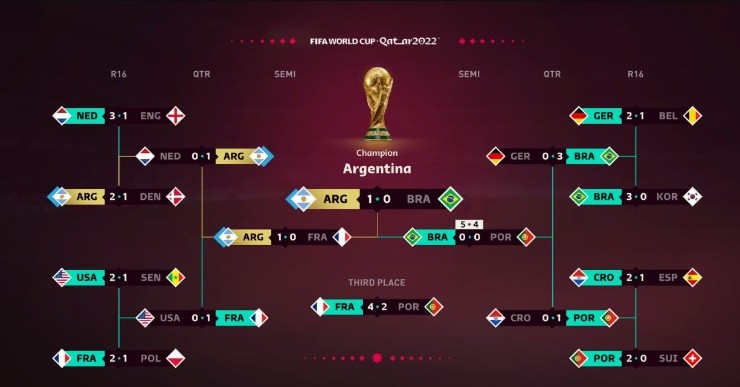 The 2021 Copa America champions are certainly among the favorites to win the trophy, but the likes of Brazil, Germany, France, and England are also in contention. EA Sports’ prediction had Argentina as winners. But what about you? Using our World Cup Qatar 2022 simulator, you can see every potential outcome. 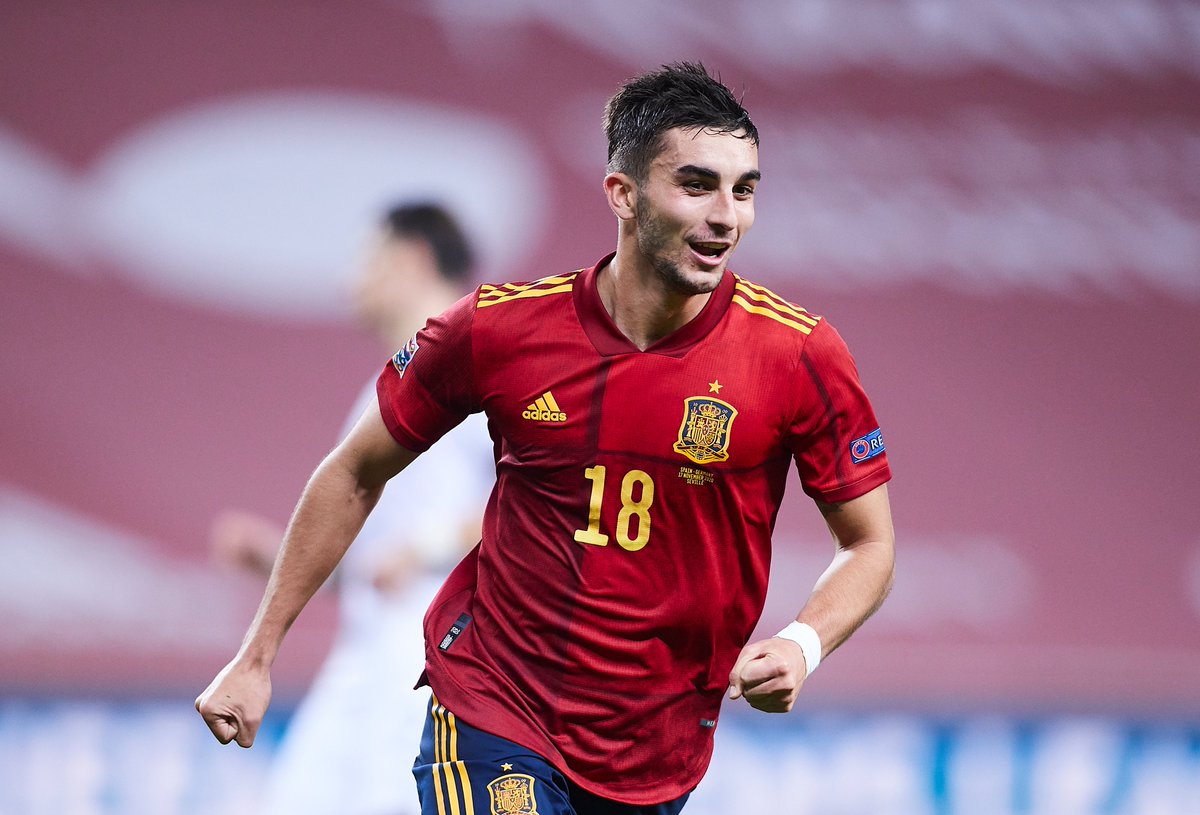