For over 15 years, Lionel Messi and Cristiano Ronaldo have been the two best players in the world, winning many titles between them. However, Brazil veteran Kaka has no qualms in recommending a player who he believes will succeed the aforementioned duo.

Cristiano Ronaldo and Lionel Messi have won countless trophies for the best clubs in Europe and a combined 12 Ballon d’Or awards during their careers. For many years there have been long and fruitless debates about who is the greatest player of all time.

While opinions may differ, there is no denying that they have the best footballers in the league recently. Their rivalry for points and title records is as strong as ever and they often outdo each other.

However, after dominating the sport at the top level for more than 15 years, both superstars are beginning to see their era fade. We can expect to see both Lionel Messi and Cristiano Ronaldo at their last major tournament at the 2022 World Cup.

Who will succeed Lionel Messi and Cristiano Ronaldo according to Kaka? 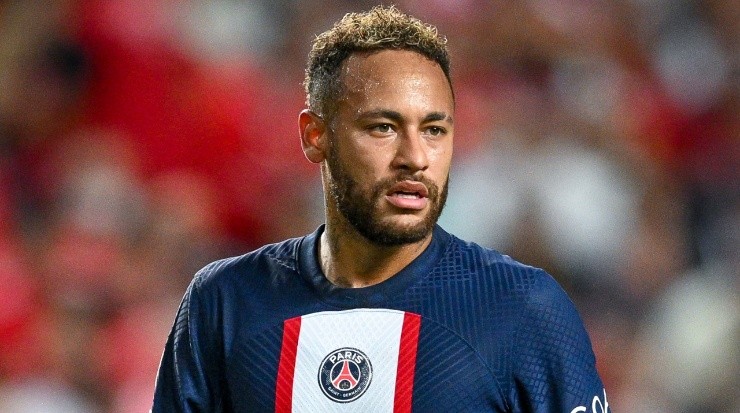 It may not be too far off before it is time for them to hand the reins to someone else. Leo has already said that this World Cup will be his last, but CR7 hasn’t said whether he plans to retire from Portugal after the competition or not.

Now, legendary Brazilian midfielder Kaka, formerly of Milan and Real Madrid, has hailed Neymar of Paris Saint-Germain as the natural successor to both players. The Brazilian attacker has an opportunity to make his imprint now that the heroic duo is in their late 30s.

The 2007 Ballon d’Or winner discussed his compatriot’s impact at the World Cup in an interview with the Italian publication La Gazzetta Dello Sport: “I would like Neymar to be anointed as their heir, this time around, considering his talent and the person and player he has become.”

In 19 games this season, Neymar has been spectacular, contributing to 15 goals and 12 assists. If he guides Brazil to World Cup victory and continues to shine with PSG, he will be the leading candidate for the next Ballon d’Or award. The winger, who will turn 30 this year, knows he has to make the most of his opportunity now.