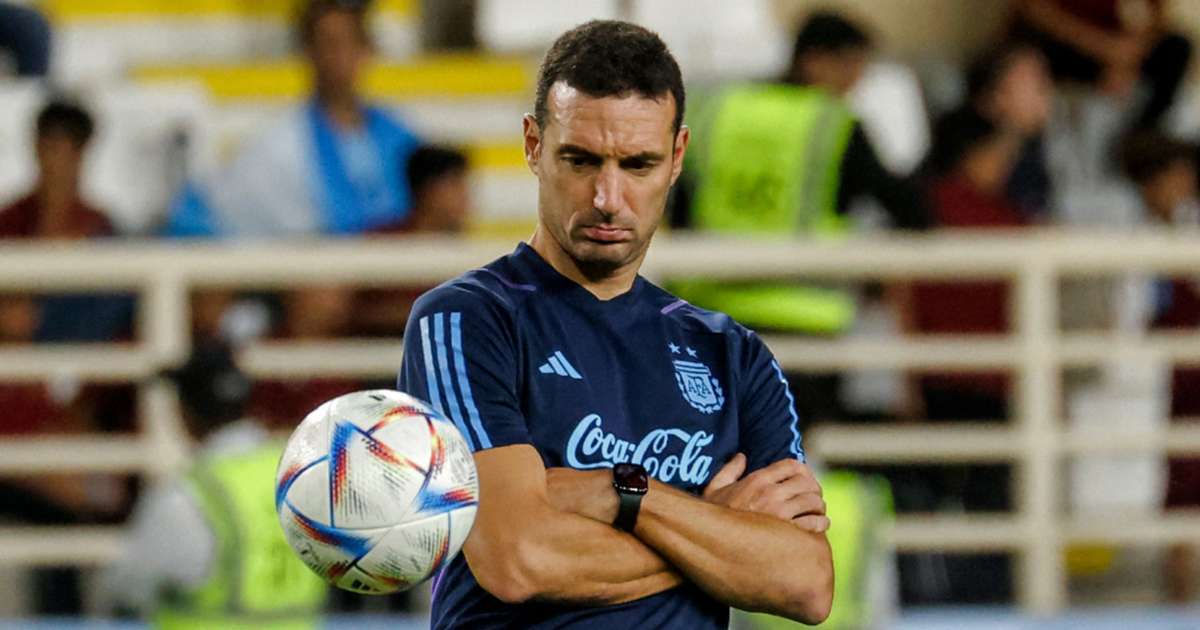 Argentina have already named their 26-man squad for the World Cup, but Lionel Scaloni can still make tweaks over the coming days.

Lionel Scaloni will consider making changes to Argentina’s squad ahead of their World Cup campaign getting under way should players not prove their fitness.

Argentina head coach Scaloni named his 26-man traveling squad for Qatar 2022 on Sunday ahead of his side’s Group C opener against Saudi Arabia on November 22.

Paulo Dybala made his mark after recently returning from injury for Roma, although he played no part in Wednesday’s 5-0 win over the United Arab Emirates.

Teams can make lineup changes from the previously submitted 55-man roster up until the day before their opener due to injuries, something Scaloni is open to doing.

“We have some little issues and we still have a few days to decide on the roster,” he told TyC Sports. “We can make changes, hopefully not, but the possibility is there.

“There are a few players who were left out today because they were either not fit or were at risk of injury.

“I can’t guarantee that these players are fine. In principle, they are, but you have to be careful. That’s why we were careful with the minutes.”

Argentina had no trouble extending their unbeaten run to 36 matches with a five-star performance against the UAE, where Angel Di Maria and Lionel Messi played a big role.

Di Maria scored twice and assisted one for Messi, who had earlier played for Julian Alvarez as the opener, before substitute Joaquin Correa added a fifth in the second period.

“Today we played with a World Cup mentality,” midfielder Rodrigo de Paul said. “I think it was a good test but we played well and kept a clean sheet as well.

“If we want our opening game [of the World Cup] to go well, we have to come with the same mentality. We expressed ourselves well and we want to keep improving.”

Reigning South American champions Argentina follow up their opening match against Saudi Arabia with matches against Mexico and Poland.