Gio Lo Celso has a detachment in the muscle and prefers to do rehab and not have surgery.

Lo Celso had more tests which were done on him and it still remains to be seen if he will be at the World Cup with Argentina.

The 26 year old was substituted out for Villarreal in their last league game due to a muscle injury. And according to TyC Sports, Lo Celso has a detachment in the muscle.

The injury could mean surgery and Tottenham Hotspur want him to get operated but Lo Celso himself doesn’t want that. If he were to undergo surgery, he would not play at the World Cup in Qatar. 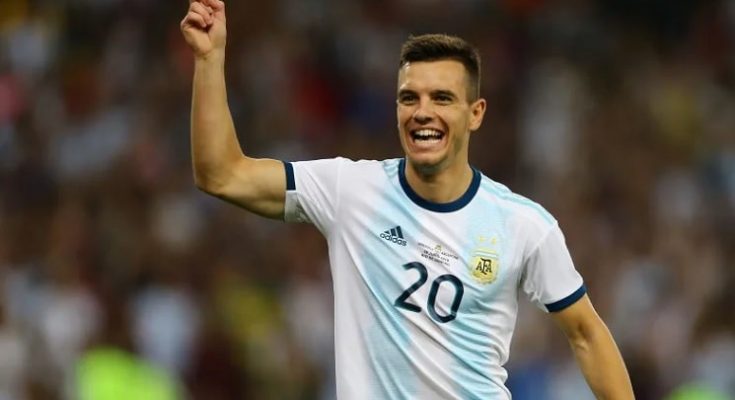 He doesn’t want surgery and would prefer rehab. But even if he were to do rehab, Lionel Scaloni and his coaching staff know that he would still miss the first few games of the World Cup.