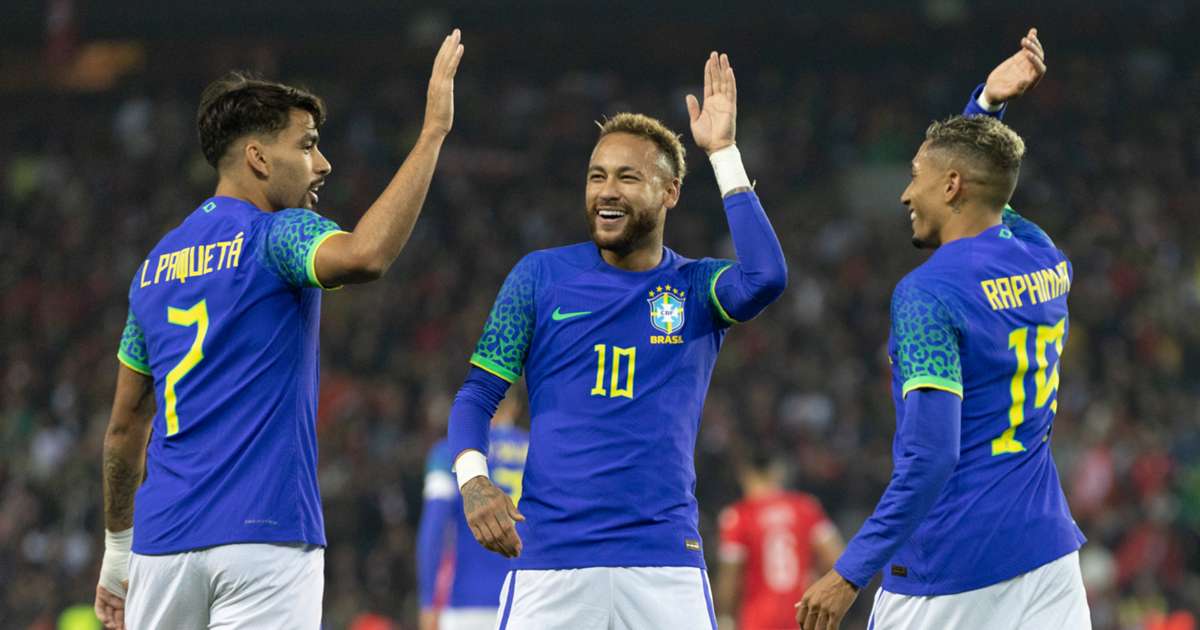 For the next FIFA World Cup, hundreds of clubs will let their best players go with their national teams, but of course they will get a compensation in money for each one of them and the days they stay in Qatar 2022.

In less than five weeks, hundreds of players will arrive in Qatar 2022 to compete for the title with their countries. Their clubs will let them assist in the FIFA World Cup, but of course this will affect their schedules, so they will be compensated with a decent amount of money for each player who takes part in the tournament.

The soccer world switches to national team mode for a month to play in the FIFA World Cup. Things will be different in Qatar 2022 as this edition will be played in November due to the weather in the host country, so it will bring most leagues to a standstill.

Because of this, it will certainly be a different World Cup and a bizarre year for football. Clubs will have to let their players go out and defend the honor of their nation, so they will have to get some sort of compensation for the money they will lose over this break.

Qatar 2022: How much money will the clubs receive for each player that goes to the FIFA World Cup?

Of course every player’s priority is to win the FIFA World Cup with their country. That’s why FIFA demands that every player that is called to the tournament must go and the clubs can’t deny to it.

Even though it is mandatory, FIFA tries to keep the clubs calm through other actions. Yes, they are letting their players go to an official tournament and will have to stop their activities, but they will also get some compensation for it.

According to FIFA’s rules, the clubs will receive $10,000 for each day that their players stay in the competition. This amount increases, obviously, if they have more players called for the tournament.

It doesn’t matter if the players are not in the starting XI of their countries. As they can’t participate with their clubs and they are being affeted by it, FIFA is giving this money to solve their possible economic losses thanks to the International Break.

It is also important to remember that this compensation does not include emergencies. If a player gets injured, FIFA must give more money to the teams through their Club’s Protection Plan.

This happened with Ronald Araujo, Barcelona’s center back, who got injured in the most recent International Break and the Spanish side received almost $7.5 million for this situation.