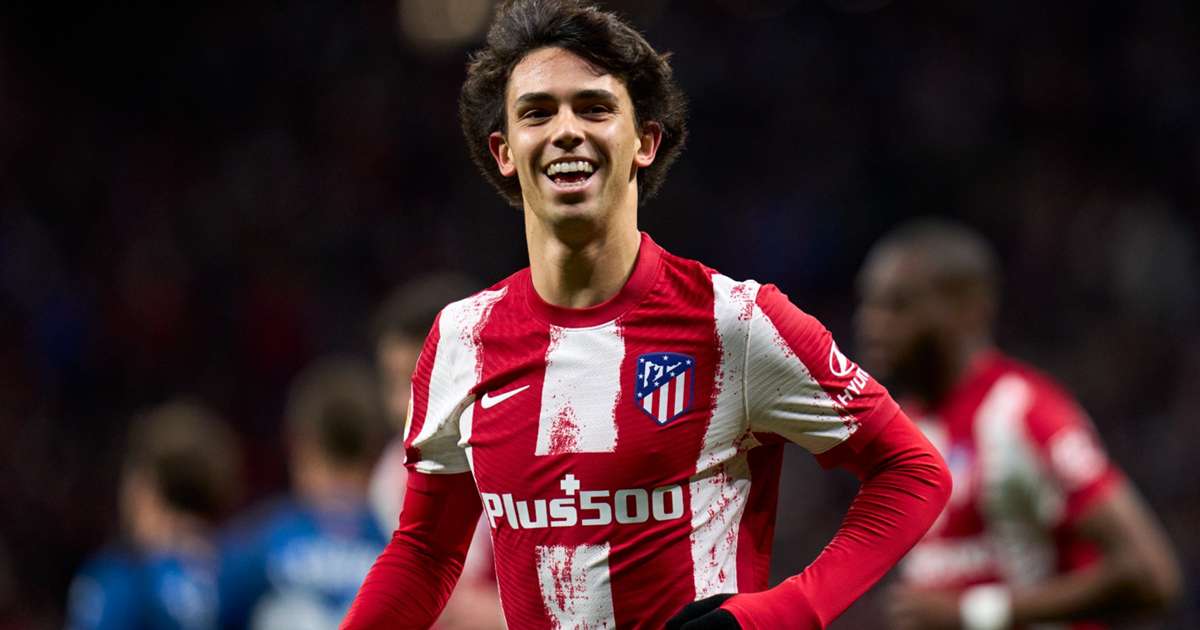 Reports have surfaced that Joao Felix is unsettled at Atletico Madrid and some big clubs are already lining up to sign him.

Reports have surfaced that Joao Felix is unhappy at Atletico Madrid having fallen out of favour in recent games.

Atlético have reportedly moved to reiterate their unwillingness to sell the Portuguese, who is said to have requested a January move.

Joao Felix joined the Colchoneros on a seven-year deal in 2019 from Benfica for a fee of €126 million.

AS claim PSG are considering a move for the 22-year-old as they plan for Lionel Messi’s potential departure at the end of this season.

El Nacional reports that Barcelona are also in the race for the Portuguese as they fear the departure of Ousmane Dembele. And Bola has also linked Manchester United with Joao Felix.