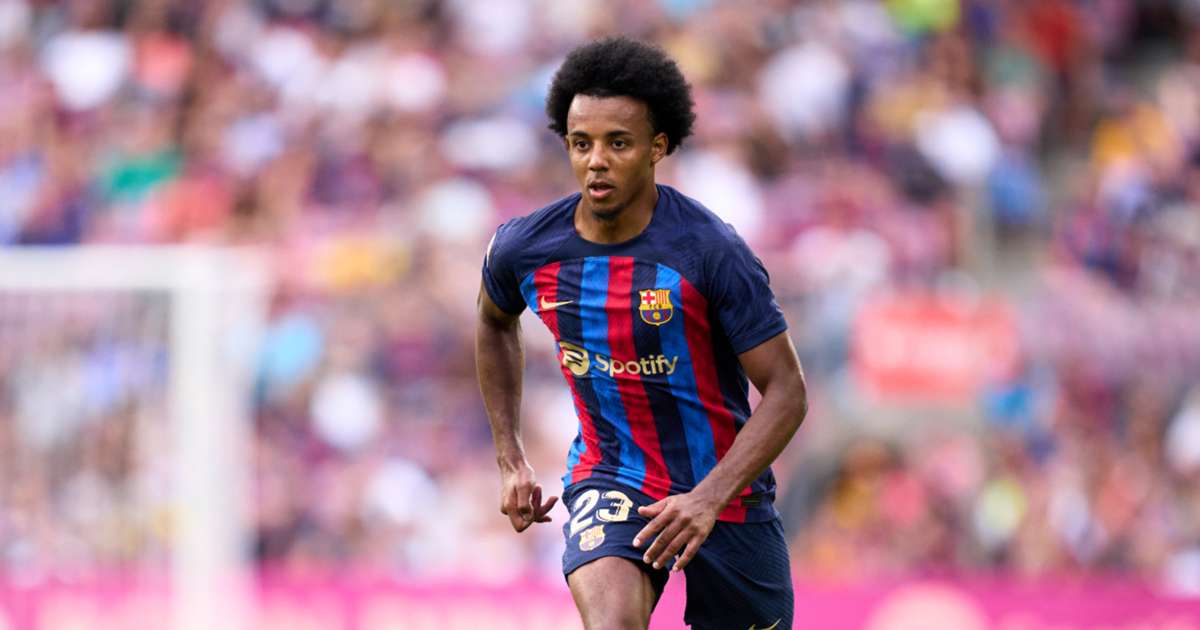 Jules Kounde has not played for Barcelona in almost a month due to injury, but he is in contention to face Real Madrid.

Barcelona defender Jules Kounde has been named in Xavi’s squad for Sunday’s showdown with Real Madrid at the Santiago Bernabeu after recovering from injury.

The 23-year-old has not played for Barca since their 3-0 win over Elche on September 17 after sustaining a thigh blow while on international duty with France.

Barca did not give a timeline for Kounde’s comeback, but head coach Xavi indicated earlier this week the centre-back had a chance of featuring against Madrid.

The former Sevilla man was involved in training at Ciutat Esportiva on Thursday, before being named in the squad for a mouth-watering clash against Carlo Ancelotti’s side.

There is no place in the squad for Memphis Depay, Andreas Christensen, Hector Bellerin and Ronald Araujo, who are all still sidelined through injury.

Xavi’s side drew 3-3 draw with Inter on Wednesday to leave their Champions League hopes hanging by a thread, but they are level on points with Madrid at the LaLiga summit after winning seven league games in a row, keeping a clean sheet in six of those.