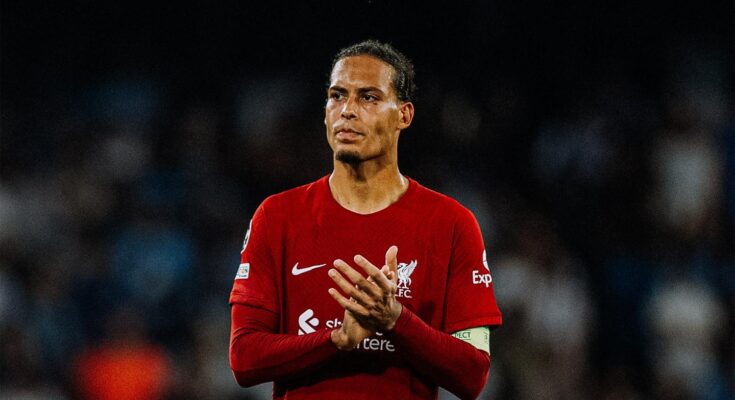 “Stick together, don’t point fingers. Everyone knows that everyone can do better. What I said, we’re not robots, we’re trying to perform and you can have bad moments.

“It’s how you deal with them and now we’ll definitely have a good look at what happened, talk to each other and focus on the game ahead.

“It’s good for us that the game is pretty quick after this and hopefully [we’ll see] a great performance and result.”

Liverpool host Wolves in their next Premier League game on Saturday before resuming their continental campaign against Ajax on Tuesday.

Van Dijk knows how important it is to get their Champions League group stage campaign back on track as quickly as possible, adding: “It can definitely change.

“There are so many games left to play but you wanted to start well. The situation is what it is.”

“The next game in the Champions League is Ajax at home and we need the fans, we need a good performance from us.

“Obviously it starts on Saturday with a good opportunity and against a good team, so we’ll give it everything. Like I said, the key is to be together. We need everyone.”

“If you start blaming others and don’t look at yourself or create negativity around the club, then you won’t get out of it. I’m fully confident that together we will turn it around.”

Wednesday’s demoralizing reverse means Liverpool have lost on all three of their trips to Napoli under Jurgen Klopp, the most they have traveled to a side without avoiding defeat during his tenure.