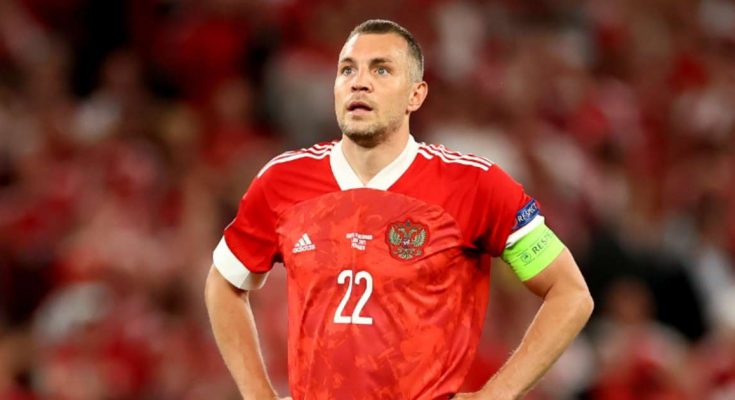 UEFA has confirmed Russia will not be included in next month’s qualifying draw for the 2024 European Championship.

FIFA and UEFA have expelled Russia following its invasion of Ukraine in February, banning the country’s national teams and clubs from competing in any continental or international competitions.

UEFA confirmed ahead of the 2022-23 season that Russian clubs would be banned from competing in their tournaments this season, although Euro 2024 was not mentioned in the previous update.

However, UEFA have now confirmed that Russia will not be among the 53 teams drawn, confirming the process for the qualifying draw to be held on 9 October.

“All Russian teams are currently suspended following the decision of the UEFA Executive Committee on 28 February 2022, which was further confirmed by the Court of Arbitration for Sport on 15 July 2022. Therefore, Russia is not included in the 2022 European Football Championship. -24 qualifying draw, ” the statement read.

Euro 2024 hosts and automatic qualifiers Germany will also not be in next month’s draw, which will see seven groups of five and three groups of six.

The 53 participating teams are seeded according to the 2022–23 Nations League overall ranking and divided into seven banks, with the 10 group winners and runners-up qualifying for the tournament.

The play-off will decide the last three qualification places for Euro 2024, which is scheduled to start on 14 June 2024.