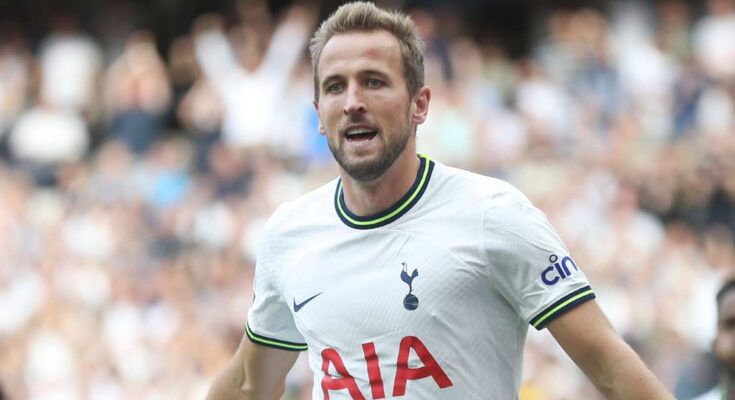 Pierre-Emile Hojbjerg opened the scoring in the first half and former Arsenal goalkeeper Bernd Leno kept the score respectable with some fine saves.

Kane was able to double Spurs’ advantage after tapping home from close range, the goal moving him into third place in the competition’s all-time scoring charts.

Fulham weren’t done though, Aleksander Mitrovic scoring a fourth in a row, though it proved to be only a consolation.

Spurs had the ball in the net after 10 minutes, Son fired a cross into the area that went all the way and past Leno, but the offside flag was raised due to offside teammates in the middle.

The South Korean came close again shortly after the half-hour when he latched on to Kane’s chipped pass over the Fulham defense to chest control, but his effort hit the crossbar.

The breakthrough came five minutes before the break as Spurs gained possession with a press and Hojbjerg played a neat one-two with Richarlison before driving low effort into the far corner.

In the second half, Leno had to be on his toes to keep out Ryan Sessegnon in the net against his former team and again had to keep out Son’s deflected effort.

With 15 minutes remaining, Kane tapped into an empty net for his 43rd Premier League goal in the London derby.

The action didn’t materialise, however, with Mitrovic holding up his scoring before Richarlison saw a late goal ruled out for offside.