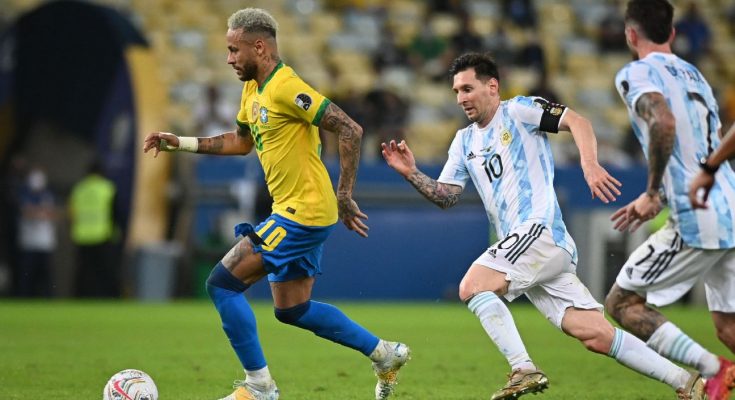 Even though France won the last FIFA World Cup, some of their players have had lots of problems to prove what they are capable of. Now, it was revealed that Les Bleus are not even in the Top 3 most valuable national teams despite being the reigning champions.

As Qatar 2022 approaches, there are several teams that look very strong to take home the FIFA World Cup trophy. One of them is France, but even though Les Bleus are the reigning champions, they don’t currently have one of the Top 3 most valuable teams.

For some fans, France has one of the best rosters for the next FIFA World Cup. They have at least three starting XIs that could very well compete with any team in the tournament.

Individually, the reigning champions have plenty of talent, but are surprisingly not in the Top 3 most valuable teams in the world. There are still national teams that surpass them, even if they have not succeeded in the international category recently.

Top 10 most valuable national teams in the world: France is not in the Top 3

France won their second star at Russia 2018 after a superb run that ended with victory over Croatia in the final. After four years, however, they have reduced their value and, according to Transfermarkt, they are not even in the Top 3 of the most worthy national teams.

Ahead of Qatar 2022, France ranks fourth among the most valuable national teams. In first place is England, then Brazil and third is Portugal, very close to Les Bleus.

It is also notable that Italy is on the list, even though the Azzurris did not qualify for Qatar 2022. They are above Belgium and the Netherlands, who are also considered very strong teams for the next FIFA World Cup.

Here are the Top 10 most valuable national teams in the world: