After a sensational hat-trick got him off the mark for the season, Son Heung-min admitted he felt he has let Tottenham down this season.

Son Heung-min felt he had “disappointed” his Tottenham team-mates before opening this season’s account with a dazzling hat-trick against Leicester City.

The South Korea international came off the bench in the second half of Saturday’s Premier League clash to produce a blistering performance in what turned out to be a 6-2 rout of the Foxes.

After being replaced in the starting line-up by Dejan Kulusevski, Son’s performance as a substitute was a timely reminder of his talent.

In eight previous games this season, including two in the Champions League, Son failed to score and registered just one assist.

After a treble that included two stunning long-range finishes, last season’s co-winner of the Golden Boot said the feat had left him emotional after weeks of feeling he had let the club down.

“It was a top performance,” Son told Sky Sports. “The way I play, I can do a lot better than I should have. I was disappointed. I wanted to do the best for the team. I will try to do that every time I play.”

“I’m getting emotional [about the support] to be honest. There was amazing support and I always felt like I let my teammates and fans down with my performances. They always supported me.”

Son’s performance made him the seventh player in the competition’s history to score a hat-trick after coming on as a substitute and helped Tottenham go top of the table with Manchester City despite trailing on goal difference.

With 17 points from seven games and an unbeaten home record, Antonio Conte’s side have made their best start to a Premier League season since 2016-17, finishing behind their current boss during his time at Chelsea.

The Italian head coach was certainly happy that Son had turned the page and Conte said: “I’m really happy for Sonny today, you know what I think about the player.

“I told him: ‘If you score three goals in 30 minutes, maybe we can repeat this experiment’, but I was joking.

“I’m lucky, I have a really good group of players, they’re really good people. If we want to take the next step, we have to start thinking in a different way.” 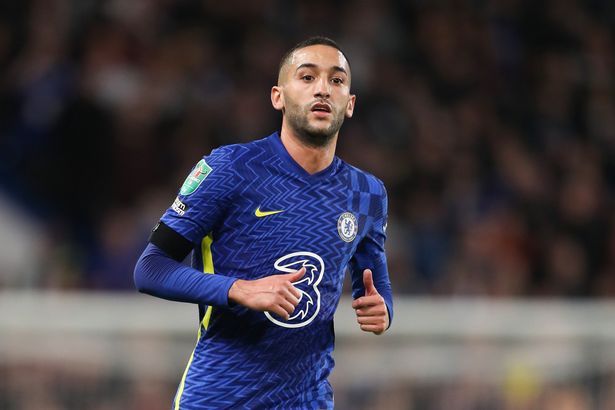 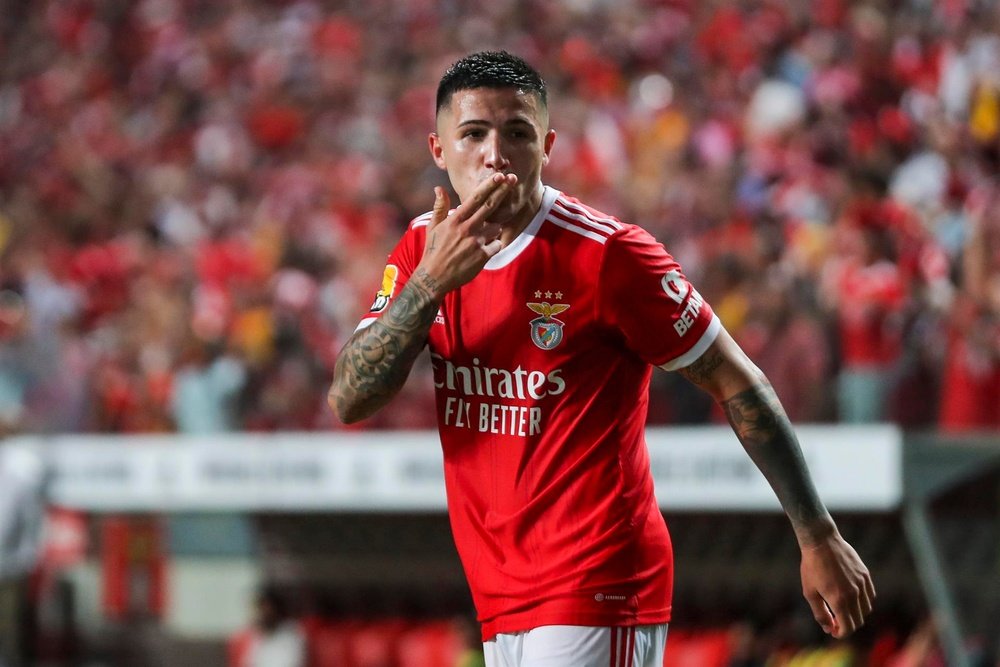