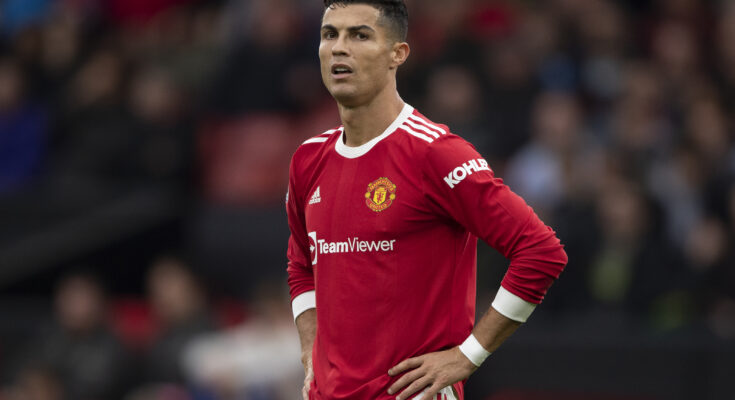 Cristiano Ronaldo would be welcomed to the Saudi Pro League with open arms if he were to leave Manchester United, according to the president of the Saudi Arabian Football Federation Yasser Almisehal.

Ronaldo reportedly asked to leave United after they missed out on Champions League qualification last season, but was unable to secure a move away from Old Trafford before the transfer window closed.

A number of potential suitors including Bayern Munich, Atletico Madrid and Napoli have publicly ruled out signing the five-time Ballon d’Or winner, who has endured a frustrating start to the new campaign.

Since Erik ten Hag took over at United, Ronaldo has started just one of the Red Devils’ six Premier League games, while forwards Marcus Rashford (523), Jadon Sancho (423) and Anthony Elanga (215) have bettered their 207 minutes. league action.

Amid a lack of interest in Europe, Ronaldo has also been linked with Saudi outfit Al Hilal and Almisehal hopes a deal to take him to the country can still be done.

“We would like to see players like Cristiano Ronaldo play in the Saudi league,” he told The Athletic.

“It would bring a huge positive feedback and it would be great news for everyone. I’m sure everyone knows the achievements and records of Cristiano Ronaldo, but also as a player who is a great role model.

“Why not? I’m sure it would obviously be a very expensive deal, but we’ve seen our clubs get more revenue over the last few years.”

“We have already seen some big players who used to play in the Premier League come to the Saudi league. I like Cristiano Ronaldo as a player and I would like to see him play in Saudi Arabia.”

Asked if bringing the legendary 37-year-old to Saudi Arabia was a realistic proposition, Almisehal added: “To be honest, I don’t have an answer.

“If I were the president of the club, I could answer you. But colleagues in the clubs do not have to share their dealings with me.

“It would not be an easy transaction for the Saudi club or even for him, but we would like to see him or even some other top players of the same level.”