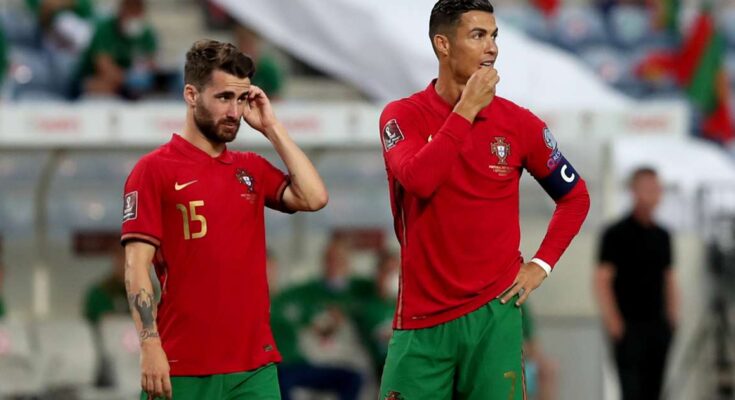 Rafa Silva was part of the victorious Euro 2016 and 2018-19 Nations League squads, but has now called it quits on his Portugal career.

Cristiano Ronaldo’s Portugal team-mate Rafa Silva has retired from international football having made 25 appearances for his country.

An impressive start to the club season, which has seen him score four goals in seven league games, has earned him a nomination for Portugal’s upcoming Nations League matches against the Czech Republic and Spain.

However, the 29-year-old instead retired from international football, saying he was calling it quits for “personal reasons” and describing it as “an honest and correct decision”.

Silva went on to say: “The national team will continue to bring joy to the Portuguese people, from the very beginning in the League of Nations and at the 2022 World Cup.”

The Portuguese Football Federation added: “The FPF respects the decision of Rafa, who has experienced two of the national team’s greatest successes with us, Euro 2016 and the Nations League.

“Rafa will forever be one of ours and deserves our recognition and thanks.”