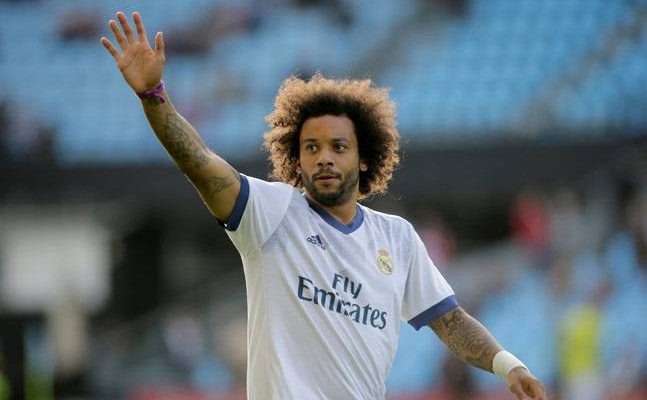 Marcelo has signed for Greek Super League champions Olympiacos after bringing down the curtain on his glittering Real Madrid career.

The left-back – a five-time European champion – was firmly behind Ferlando Mendy in the Madrid pecking order last term, making just seven appearances in all competitions as Los Blancos won LaLiga and the Champions League.

Although Marcelo captained the club, Karim Benzema usually captained Carlo Ancelotti’s side. Marcelo then left when his contract expired at the end of the 2021-22 season, ending a 15-year loan spell with the Spanish giants.

On leaving Madrid, Marcelo said: “I’m not going to retire, not now. I feel I can still play. Facing Real Madrid will not be a problem. I’m a big Madridista, but I’m also a big professional.”

He was available as a free agent and was recently linked with Premier League side Leicester City.

However, the 34-year-old ended up at Olympiacos, who described him as a “true football legend” when the deal was announced.

The opportunity to face Madrid is unlikely to arise this season as Olympiacos failed to qualify for the Champions League group stage, losing to Maccabi Haifa in the preliminary rounds.