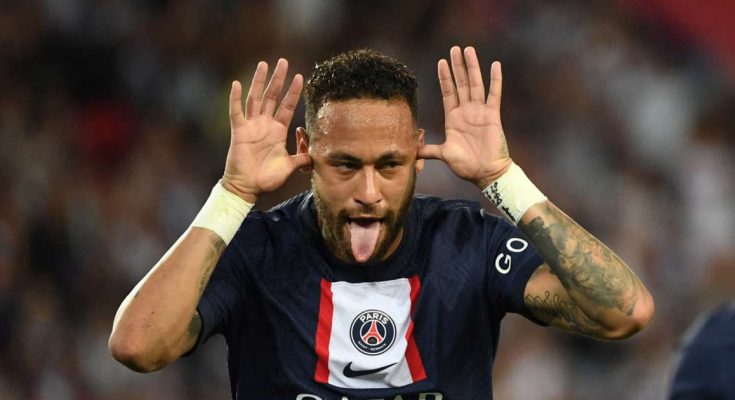 The summer transfer window has now closed, but stories of exactly what went on during it continue to emerge. It has now come to light that Paris Saint-Germain were willing to get rid of Neymar, and even offered him around.

Manchester City were the club PSG thought Neymar could go to, but the Premier League champions turned down the chance to sign him.

Neymar was in good form at the start of the 2022/23 season but PSG wanted him out due to dressing room unrest. His relationship with Kylian Mbappe was seen as a driving force behind their desire to see him leave.?

But City had already signed Erling Haaland and had no plans to sign the Brazilian.

City rejected PSG’s proposal and so Neymar will continue at Parc des Princes.