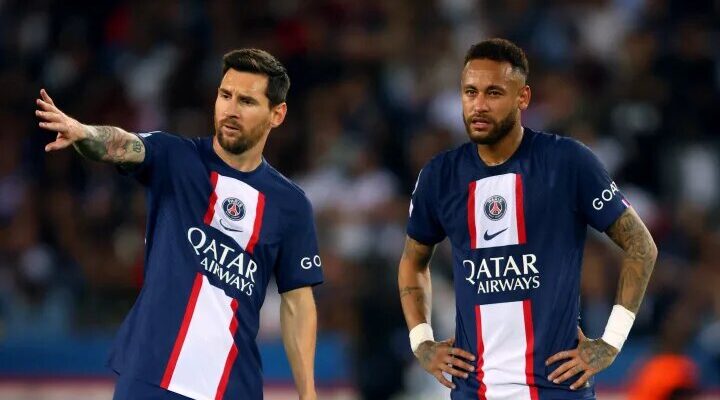 During a hectic summer that saw Kylian Mbappe finally sign a new contract and Christophe Galtier replace Mauricio Pochettino as head coach, there were rumblings of Neymar’s possible exit from the Parc des Princes.

However, he has started the season in electric form, surpassing superstars Mbappe and Lionel Messi, and Campos said the Brazilian was never close to leaving, also dispelling rumors of a rift with Mbappe.

RMC said: “Neymar is a very good player, he is always on time, he has never missed training except for one when he was in a bit of pain. He is dedicated to the team and the club project.

“Neymar was never close to leaving PSG. The rumors about Neymar this summer were completely false – also the claim that [Kylian] Mbappé wanted Ney to be sold is another big fake news.

PSG will be next in action on Sunday when they visit Lyon, who are fifth in the French top flight but have lost their last two matches.