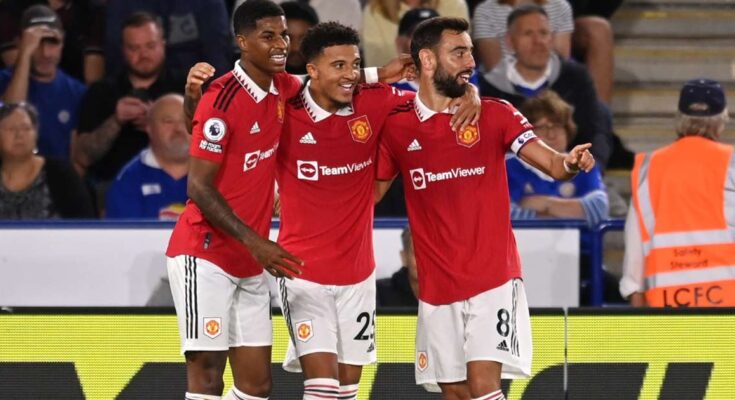 Erik ten Hag is likely to ring the changes as he approaches his maiden European night in charge of Manchester United. After a slow start, the Dutchman’s reign has kicked into gear with four successive Premier League wins.

Attention now turns to the UEFA Europa League, with Spain’s Real Sociedad visiting Old Trafford on Thursday night. It marks the first of six group matches being moved to a smaller window due to the winter World Cup.

Despite a reluctance to make too many changes to the winning side, Ten Hag are expected to rotate due to the visit of Imanol Alguacil. Cristiano Ronaldo and Harry Maguire have been the main casualties of the recent Ten Hag shake-up, but both are almost certain to start barring injury.

Martin Dubravka will probably make his Manchester United debut in goal. The Slovakian, who joined on a year-long loan from Newcastle, was signed with cup competitions in mind.

Casemiro, another of the six signings the Ten Hag is overseeing this summer, is also set to make his full debut, while Antony Elanga and Fred could also earn recalls. Anthony Martial remains (Achilles) sidelined, while the likes of Antony, Raphael Varane and Christian Eriksen could be rested.