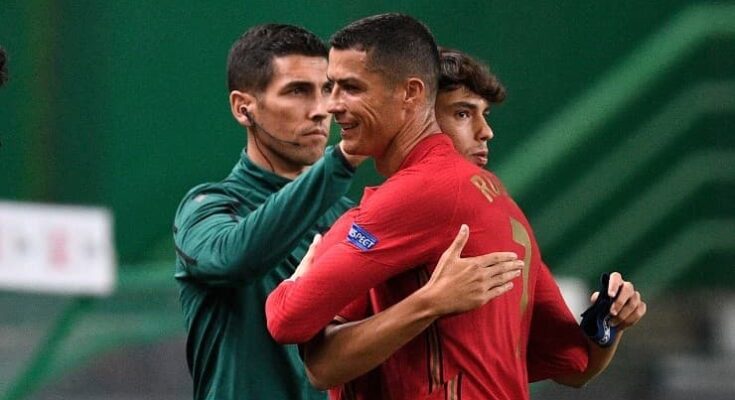 For the oddsmakers, Brazil is one of the favorite teams to win the next FIFA World Cup. But not everyone thinks the same way and now a Portugal’s superstar has established that they have a better squad than the Canarinha.

During the qualification for the next FIFA World Cup, Brazil was considered as one of the strongest teams to win the tournament. But not everyone thinks that way and now the Portuguese national team superstar has said he has a better chance of winning the trophy in Qatar 2022 than Canarinha.

Brazil finished CONMEBOL qualification as the top team with 45 points thanks to 14 wins, three draws and no losses. But despite this success, there are still some doubters who think they don’t have enough to win Qatar 2022.

On the other side is Portugal. In the UEFA qualifiers, they advanced via the play-offs after finishing second in Group A. They then defeated Turkey and North Macedonia to earn a ticket to the next FIFA World Cup and compete for the trophy.

For some people nowadays it is impossible to compare Brazil and Portugal. The two teams had very different paths to reach Qatar 2022, but now the European team’s superstar has said they have a better team than Canarinha.

“I would like to win for (Matheuse) Cunha because he keeps saying that Brazil is better than Portugal,” Joao Felix, Atletico Madrid’s Portuguese striker, told TNT Sports Brazil. “They also have great players, but it’s not better (than Portugal). I want to play against Brazil just to end this discussion.”

Should both teams advance past the group stage, there is a huge possibility that they will meet in the knockout stages. If one of them wins their group and the other finishes second, they will face each other in the round of 16.