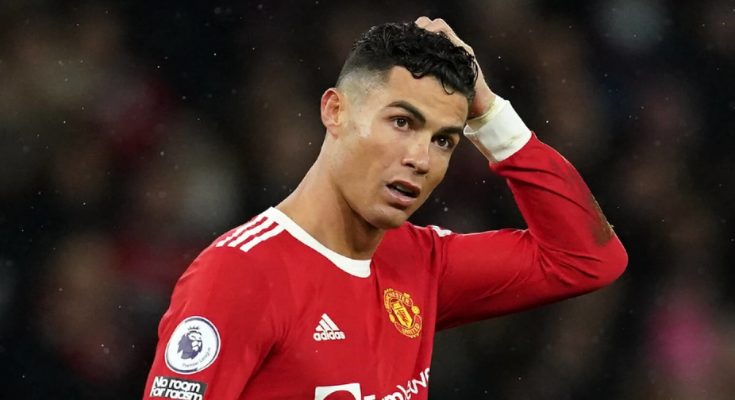 As the summer transfer window is drawing to a close, Cristiano Ronaldo is still pushing for his desired change of scenery in his bid to play in the Champions League in 2022/23.

Although it was taken for granted that he would continue at Manchester United following coach Erik ten Hag’s announcement on Wednesday, the Portuguese star has an option to stay on loan at Napoli for the season.

There is still time to make it happen as Napoli president Aurelio De Laurentiis is tempted by the idea of ​​having the Portuguese forward, who netted 24 goals for the Red Devils last year.

Meanwhile, coach Luciano Spalletti admitted a few days ago that “coaching Cristiano is something a coach would talk about for the rest of his life.”

It is not the only offer that the Portuguese are considering, but it is the biggest, as there is also interest from teams outside the main five European leagues or Asian teams that do not play in the Champions League.

One of them, for example, comes from a club from the Arab Emirates. Cristiano, 37, has been one of the central figures this summer as he bid for several European powerhouses who will be in the Champions League group stage.

What does seem very remote is the possibility of Manchester United making a move for Napoli striker Victor Osimhen in a swap deal that will include Cristiano.

However, the option of leaving on loan could be activated in the last few hours. And with Cristiano and his agent Jorge Mendes being involved, anything is possible on transfer deadline day.