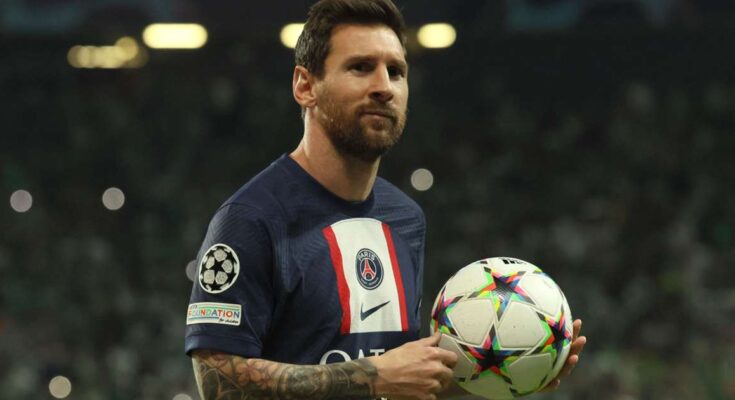 Lionel Messi has moved clear of long-time rival Cristiano Ronaldo as the player to have scored against the highest number of opponents in the UEFA Champions League.

Paris Saint-Germain forward Messi has now found the back of the net against 39 teams in the competition after pulling his side level at 1-1 against Maccabi Haifa on Wednesday.

It moves him one clear of Ronaldo, who will not catch him this season given Manchester United are playing in the Europa League in the 2022-23 campaign.