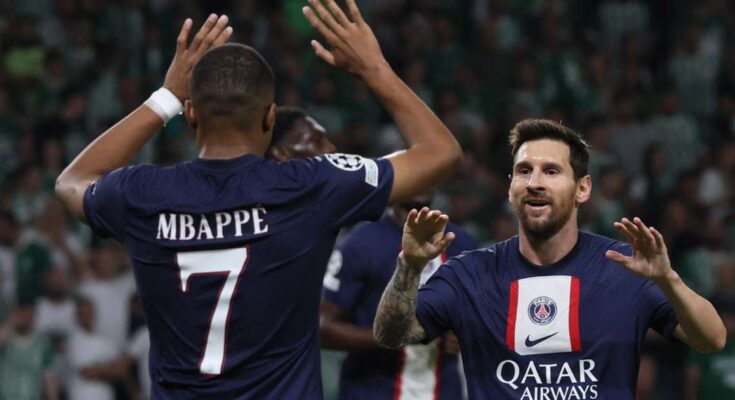 B/R Football released information on the highest paid players in 2022 for the sport of Soccer. There were some major contracts paid to players between salaries and endorsements.

Being good on the field means it pays off. This is illustrated by the following ranking. Top 10 highest earning footballers in calendar year 2022.

Where do Messi, Ronaldo, Neymar, and De Bruyne rank in terms of total income? Find out below.