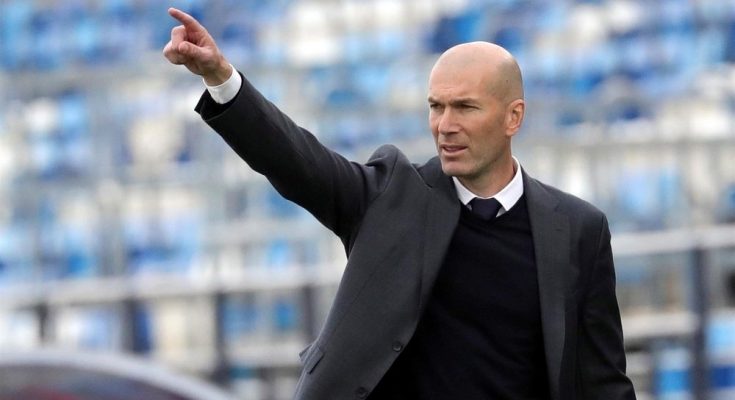 Tuchel was earlier sacked by the Blues following his side’s defeat to Dinamo Zagreb in their Champions League opener. It was the German’s 100th game in charge and he has now left the club.

For many fans and rivals, it was very surprising news that the west London club would leave with a coach like Tuchel. Now the race to find his replacement has begun and the Blues appear to have selected some options.

Brighton & Hove Albion manager Graham Potter is said to be the favorite for the competition. The west London club are expected to approach the Seagulls and ask for permission to speak to the England coach. However, should they fail in their pursuit, they have two other options to approach them.

Pochettino, who replaced Tuchel at Paris Saint-Germain, could replace him again at Chelsea. The former PSG and Tottenham Hotspur coach has been out of work since parting ways with the French club in July this year. The 50-year-old is one of the best in the business despite not winning any silverware with Tottenham.

His love for his former club could be a stumbling block for the Blues. As a proven Premier League manager, he would make a great head coach at the West London club. Zidane is said to be another possibility. One of the best players of his time and his coaching career was no less.

Mauricio Pochettino is in the running to replace Thomas Tuchel at Chelsea.

The former Real Madrid player started his coaching career with their team Castilla. The 50-year-old was appointed head coach of the La Liga giants in January 2016. The Frenchman led Los Blancos to three consecutive Champions League victories before leaving the team in 2018.

Zidane took over Real again in 2019, but failed to achieve European success again. However, they won La Liga in 2020. He left the club again in 2021 and has not managed a club since. An attacking coach with very good player management would make a very good boss at the Chelsea helm.

It remains to be seen who will be appointed to lead. The new owners are three months into taking over the club and whoever they appoint could tell us what lies ahead for the club. After spending so much money this summer, this could be the most important transfer of the season.