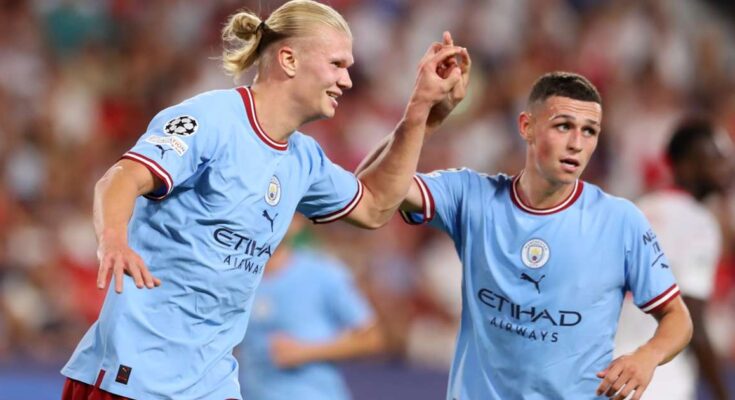 Man City put on a real UEFA  Champions League show last week against Sevilla, and they will be keen to back that up with a home win over Borussia Dortmund on Wednesday.

It will be City’s first outing since that 4-0 win in Spain with the intervening Premier League match postponed following the death of Queen Elizabeth II.

Pep Guardiola is not short of options, but you would expect him to keep changes to a minimum.