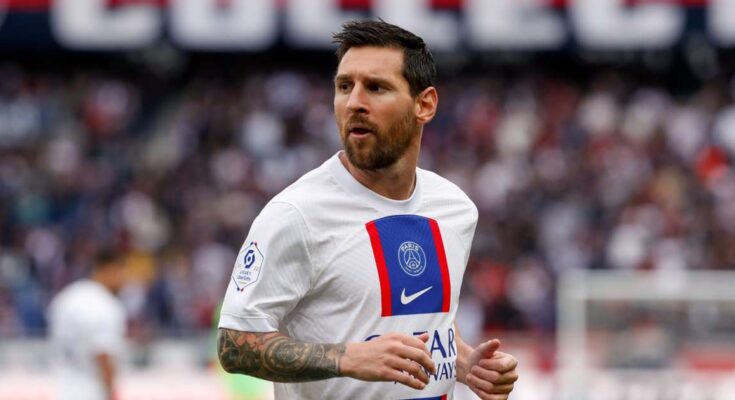 Lionel Messi’s decision-making at Paris Saint-Germain is “not a problem” for his team-mates, says Achraf Hakimi, after the Argentine helped seal victory over Brest.

Messi was on hand to assist Neymar to finish off the only goal of the game as Christophe Galtier’s side won 1-0 to return to the top of Ligue 1.

After moving from Barcelona last year, Messi often struggled to live up to his billing during his first campaign at the Parc des Princes, but he has looked back to his best this term with three league goals and seven assists.

In a game decided by closer margins than expected, his vision was to build in the form of Neymar, who trumped PSG’s vacancy elsewhere, with Hakimi happy to defer to the striker’s experience.

“When I call and Leo doesn’t give it, it’s because he sees there’s another player he can pass to,” he stated.

“That’s not a problem. So today he passed to Neymar and we got three points.”

Messi’s rich club form will be an even greater asset to the Argentina national team, especially given that his excellent performances for them in his first year at PSG have not waned.

With the Qatar 2022 World Cup looming, the forward will be keen to maintain his form in what is likely to be his last attempt at the biggest team prize available in the sport and a glaring omission from his trophy cabinet.