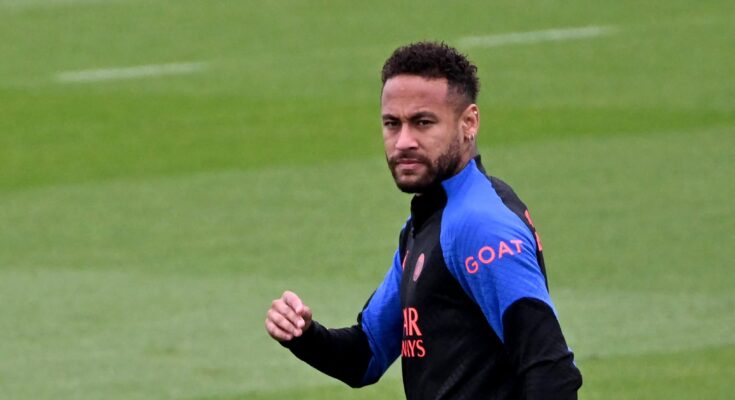 A bombshell report from El Confidential has once again offered some light on Barcelona’s complicated deal for Neymar in 2013 that is causing headaches to the club to this very day.

The core of the report suggests that Santos is in big trouble because he is allegedly avoiding paying taxes. They have to pay 2.7 million euros to the treasury for the transfer of their star striker in 2013.

Former Barcelona presidents Josep Bartomeu and Sandro Rosell were accused of fraud in the trial. They were responsible for penning a series of deals with Santos that took care of the Brazilian club and helped them get significant financial windfalls.

Santos, who only had 55% of Neymar’s transfer rights, earned just €9.4m of the €17m Barcelona officially paid for the player. The Brazilian company DIS (40%) received the rest of the fees, and another 5% was owned by a company called Teisa.

The alleged fraud in the deal suggests that Barca bosses worked with Santos to pay an additional fee for Neymar without the knowledge of DIS or Teisa.

For example, Barça was required to pay €2 million for Neymar’s FIFA World Player nomination and another €4.5 million for a friendly match that was never played.

Barça offered nearly €8 million through other means, helping Santos raise a total of around €23 million without the knowledge of the other two private entities.

Prosecutors have also charged Neymar’s family with corruption, seeking a €10 million fine along with two years in prison. As for Barcelona, ​​a fine of 8.4 million euros could be imposed.

Although every legal entity involved in the case has denied such allegations, each could be forced to go to trial, with the case likely to be settled just a month before the 2022 FIFA World Cup kicks off.