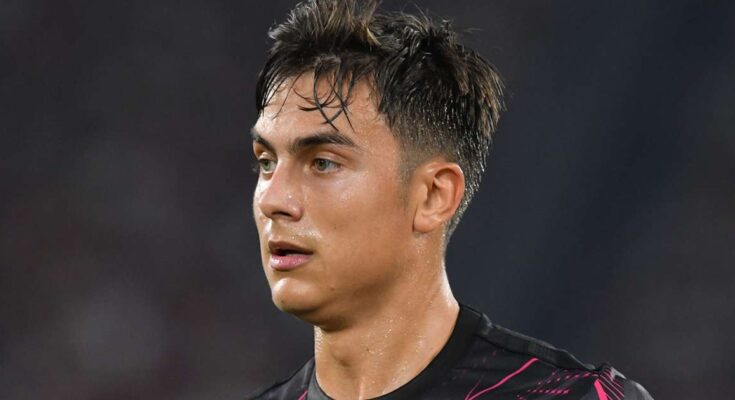 Jose Mourinho says “there is no point crying” about Roma’s growing injury list, after Paulo Dybala pulled out of Sunday’s showdown with Atalanta.

Dybala was injured during the warm-up before the Serie A game at the Stadio Olimpico – the Argentina international injured his left thigh flexor.

Dybala joins Georginio Wijnaldum (fractured tibia) and Stephan El Shaarawy (muscle) on the injured list, while Rick Karsdorp is expected to miss around six weeks as he prepares for surgery on a torn meniscus in his left knee.

However, Mourinho insists his side must be prepared to deal with these setbacks and not be downcast.

“That team is in the best shape possible,” he told DAZN. “We were lucky to play almost all of Thursday’s game against 10 men [a 3-0 win over HJK] because it requires less intensity, pressure and running.

“It’s difficult, but that’s football. When the transfer window is closed, there’s no point in crying about it now.

“The season is made up of a lot of little problems to deal with. The really big one was Wijnaldum, but Rick will be back in two months at the most.”

Nicolo Zaniolo returned to Serie A for the visit of Atalanta after recovering from a dislocated shoulder.

Mourinho added: “Nico is in good shape and he is a player really made to start games. He is different from the others.”