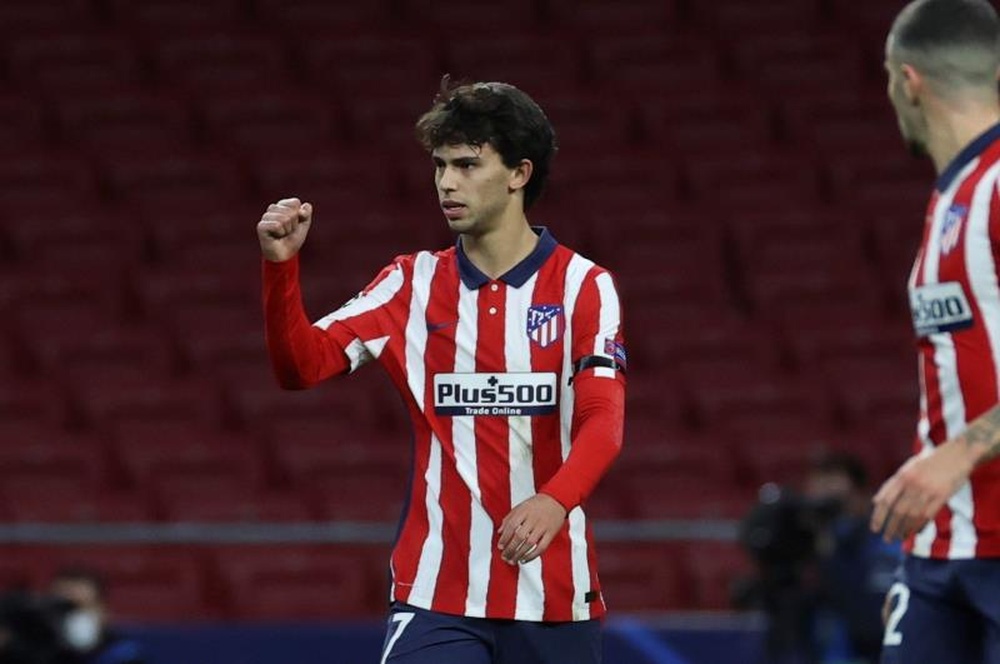 Atletico Madrid forward Joao Felix has insisted he was never made aware of any transfer interest from Manchester United over the summer.

The Red Devils were linked with a sensational €130m move for the Portugal international but it looked like the deal would never materialise.

And Felix Marce has revealed he has not been informed that Atletico have received any bid for him, insisting the prospect is out of his hands.

When asked directly about United’s interest, he specifically replied: “Nothing came to me, it’s things from the president [of the club]. I’m here [at Atlético].”

Felix was also asked by the US press about Cristiano Ronaldo’s form amid his struggles at United and with the World Cup on the horizon.

“Cristiano is always Cristiano, even when he’s not playing,” Felix said. “It is an honor for us to have him in the team. Even though he is 37, it is always good for us to count on him.

“I think the fact that Manchester [United] is not doing well will not affect our national team and we will have a great World Cup.”