Many consider Lionel Messi to be the best soccer player of all time. So it isn’t surprising that some will risk it all just to capture a memory with the Argentinian striker. And that’s exactly what happened in the second half of Argentina’s victory (3-0) over Jamaica at Red Bull Arena on Tuesday night.

A fan in Harrison, New Jersey, jumped onto the field, bypassed security, and headed straight for Messi, holding his cell phone in one hand. Officials immediately stopped the game when they saw a fan and a lone security guard storm the field.

The fan in question slipped on the wet pitch just as he was inches away from Messi and was soon tackled by more than 5 security guards. One Jamaican international then made a comment to the PSG striker, which made him laugh. Anyway, the fan brought luck to Messi as he then scored two goals (86′, 89′) to seal the win for Argentina.

In what many called a ‘record’, the fan above was only one of three people to invade the pitch during a match that Argentina quietly dominated. At 35, Messi’s star power shines as bright as ever.

In one instance, a fan even handed Messi a Shar Pei and asked him to sign his back. Messi gave him an autograph and the security guard pounced on the fan and almost took Messi with him. Fortunately, the former Barcelona star was not injured. 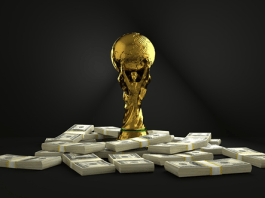 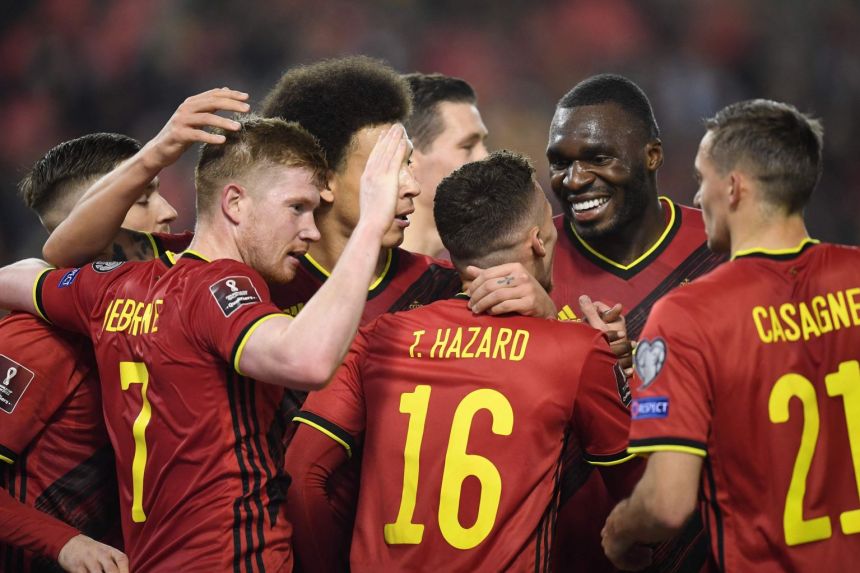 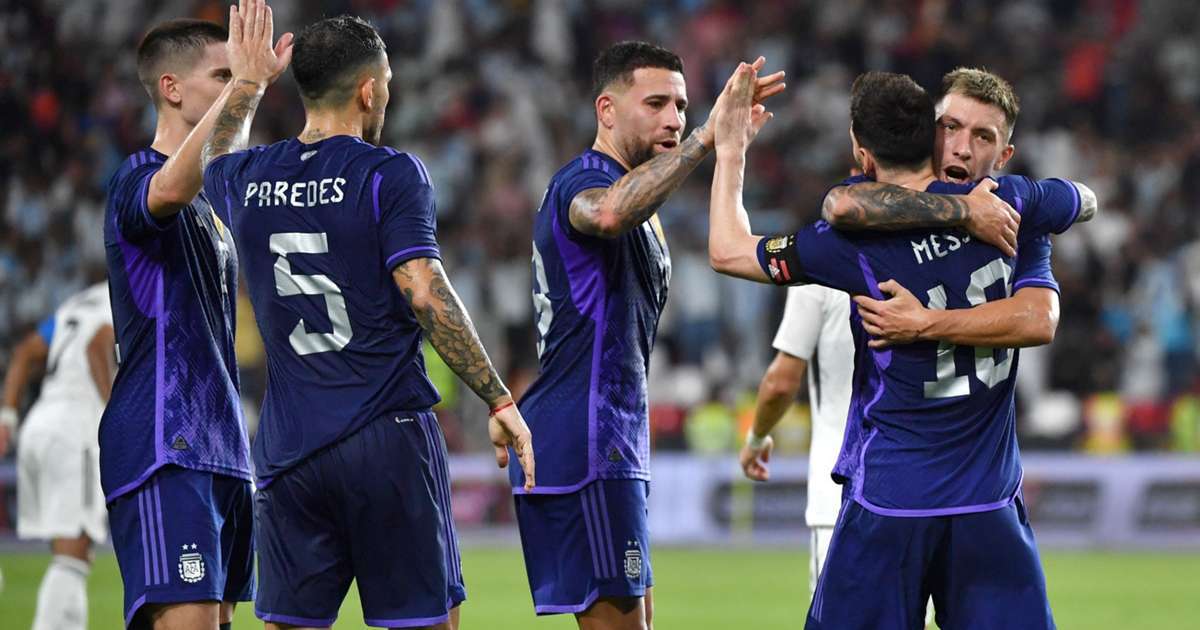