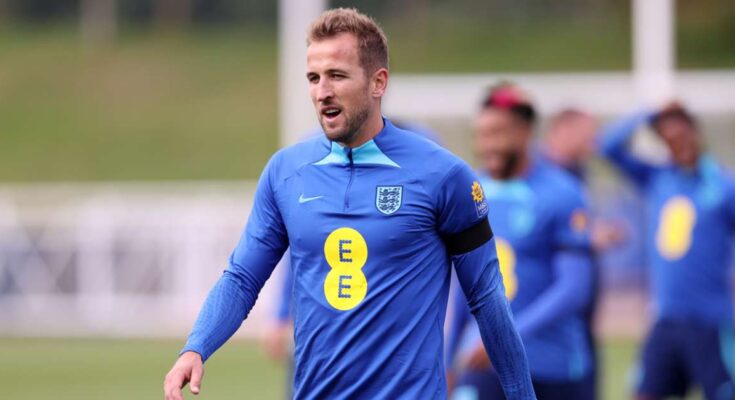 With the Qatar 2022 World Cup just around the corner, England have joined a host of European rivals in campaigning against discrimination.

England have joined a host of other nations in pledging to their allegiance to the OneLove campaign against discrimination ahead of the Qatar 2022 World Cup.

The Three Lions will join the Netherlands, Belgium, Denmark, France, Germany, Switzerland and Wales in supporting the initiative designed to promote inclusion before and during this year’s tournament.

Captain Harry Kane will wear a distinctive armband emblazoned with a heart in the UEFA Nations League away to Italy from September 23 to show how the team stands against discriminatory practices.

“I am honored to join my fellow national team captains in supporting the important OneLove campaign,” said Kane.

“As captains, we may all compete against each other on the field, but we stand together against all forms of discrimination.

“This is even more relevant at a time when division in society is common. Wearing the ribbon together on behalf of our teams sends a clear message when the world is watching.”

Sweden and Norway, who did not qualify for the World Cup, will support the campaign during Nations League matches this month.