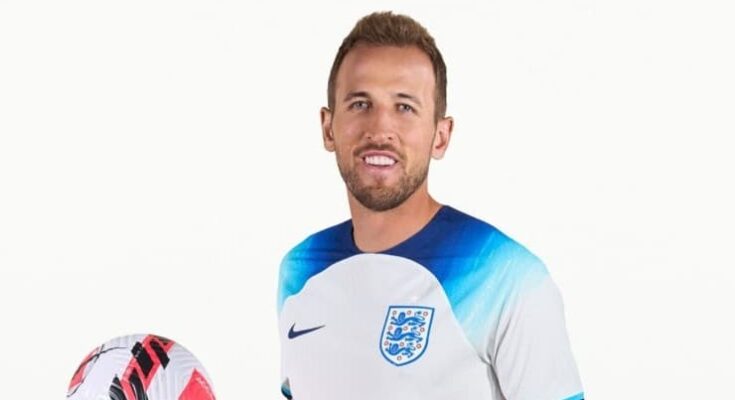 The next FIFA World Cup will have some of the nicest jerseys released lately. England presented their home and away kits for Qatar 2022, using their traditional colors, but with some notable change in the details.

Everything is ready for the new year of the biggest men’s football tournament. With the FIFA World Cup coming up, almost every team has released their home and away kits. England are one of them and they have revealed the two kits they will wear at Qatar 2022.

This year’s FIFA World Cup will be very nostalgic for football fans as it will be the last one with the 32-team format. This is why the brands know that this tournament will be remembered forever and have gone out of their way to build amazing kits for the contestants.

The Nike teams are ready as the American brand has released all of its kits for the next FIFA World Cup. England will try to finally win this tournament with a beautiful kit to keep the title dream alive.

As it is almost mandatory for England’s home jersey, this time the traditional white repeats in almost all the surface of the shirt. In the shoulders, the Three Lions will have different tones of blue that transform into white and there are two stripes in the first mentioned color at the end of the arms.

For the bottom parts, England will be using a blue short and white socks. It is a pretty clean kit and fans have selected it as one of the nicest for the next FIFA World Cup.

In recent years, Nike has used the red as the primary color for England’s away jersey. The tone is always in a bright color, which matches with St. George’s cross that is in their flag.

For this kit, Nike went full red for both the top and the bottom part. There are some details in Navy and Sky Blue in the neck and the end of the arms. The shield changes from a white color into a light blue in this kit.