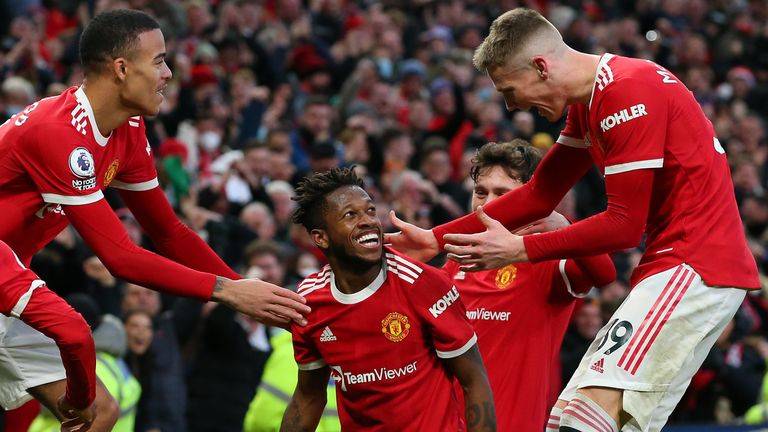 Manchester United will be without five players for the trip to Moldova on Thursday. The Reds are looking to make amends for last week’s unexpected 1-0 UEFA Europa League loss to Real Sociedad but will be without the in-form Marcus Rashford, who has scored three times in his last four games.

Meanwhile, Donny van de Beek, Martin Dubravka, and Aaron Wan-Bissaka are also out, while Anthony Martial continues to nurse his Achilles injury. Erik ten Hag will be able to name a stronger squad than he might have expected given the recent postponement of Premier League fixtures due to The Queen’s departure.

Their clash with Crystal Palace on Sunday was called off and this weekend’s game against Leeds had to be rearranged. United have not played since the defeat to Sociedad, in front of which they held a minute’s silence in memory of the Queen just hours after her death was announced.

As a result, players have been rested all week, meaning fringe players may not be given the game time they would normally hope for. Cristiano Ronaldo could start the second game in a row for the first time this season, given the omission of Rashford and Martial.

He is likely to be flanked by Antony – who would start for the third time in a row since his deadline day arrival – and Jadon Sancho ahead of the midfield trio of Casemiro, Christian Eriksen and Bruno Fernandes.

The back five should also be strong, with Diogo Dalot, Raphael Varane, Lisandro Martinez and Tyrell Malacia ready to guard David de Gea. Luke Shaw is back from injury but unlikely to feature, while Fred and Scott McTominay could also start from the bench.