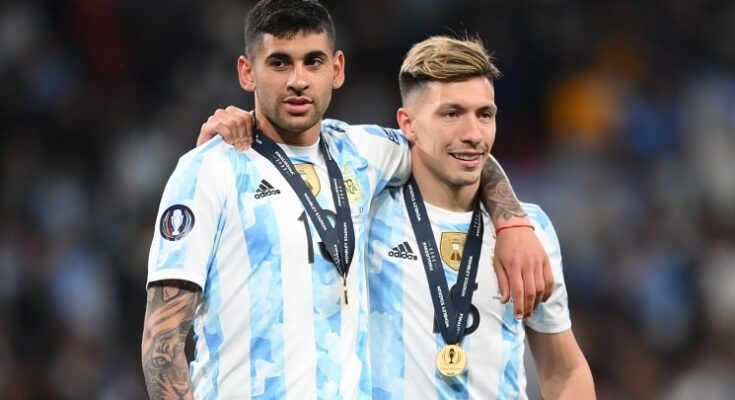 Cuti Romero was one of the most outstanding defenders in the Premier League last season. He became an integral part of the Tottenham Hotspur team and the Argentina national team.

Still only 24 years old, Romero won the Copa America and Finalissima with Argentina. In an interview with Sky Sports, Romero was asked about Lionel Messi. Here is what he had to say:

“Messi is a different class of player for me. I have never seen a player like him in my life. He does incredible things and I don’t think there is any comparison. It’s great to play with him.”

“Messi, for me, is a different class of player. I haven’t seen a player like him in my life. He does incredible things and I don’t think there is any comparison. It’s brilliant to play with him.”

“Today, the best defender for me is Virgil van Dijk, always, and Lisandro Martínez from Manchester United.

“For me, they are the best in the Premier League.”

He also spoke about studying FC Barcelona when he was younger:

“Their team that won everything.

“I always loved watching that team because I loved to watch Carles Puyol and Gerard Pique, and also Javier Mascherano when he played there. Those three were beautiful to watch.”