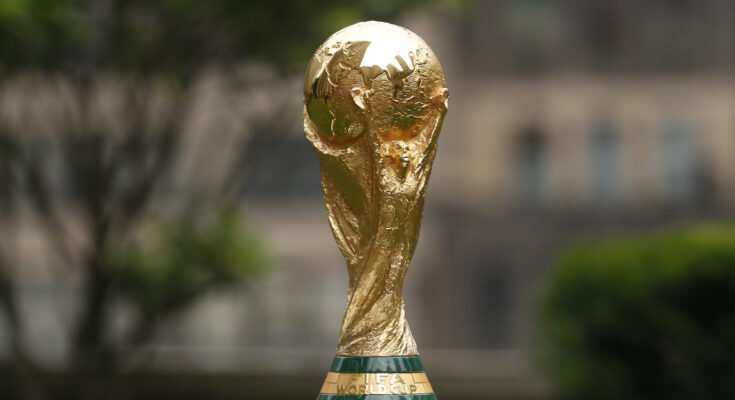 The 2026 World Cup will see CONCACAF take centre stage, as the tournament will be held in Mexico, Canada and the United States.

As a result, FIFA had to consider how many qualification spots the confederation would get when up to eight participants came from the region.

FIFA President Gianni Infantino has confirmed that CONCACAF will have six direct slots, with three of them going directly to the host countries.

The other three will be contested by other nations in the qualifiers. With the three giants of the region out of the picture, some teams with little or no World Cup experience will be able to dream big.

In addition to these six places, two more playoff places will be up for grabs. This means that CONCACAF could have twice as many places as it has had in previous World Cups.

This increase in teams is also due to the expansion of the World Cup, which will expand from 32 to 46 teams by 2026. As a result, various confederations will see an increase in seats