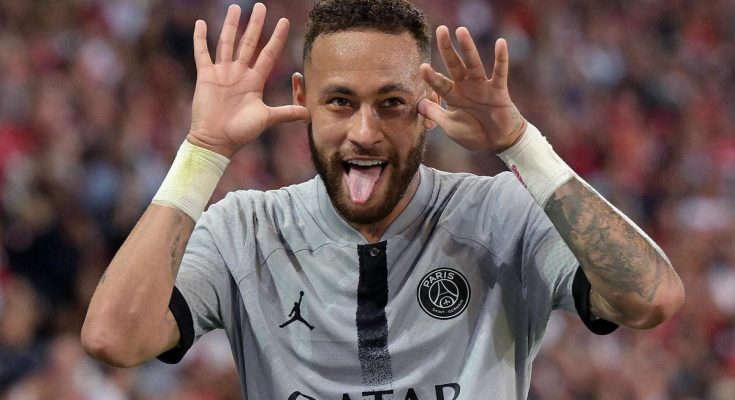 Chelsea are expected to be one of the major players on deadline day, having completed a deal for Wesley Fofana on Wednesday.

The Blues have been one of the big spenders in the transfer window and owner Todd Boehly is eager to strengthen his squad after a slow start to the season.

Barcelona striker Pierre-Emerick Aubameyang has been linked with the Blues along with Anthony Gordon, although Everton boss Frank Lampard insists he is not for sale.

The Daily Mail claim that Chelsea have been offered the chance to sign Neymar, but the Times report that Paris Saint-Germain are now apparently refusing to sell him.

The 30-year-old Brazil international was linked with a move away from Paris during the off-season, although nothing major materialised.

Chelsea have been approached about Neymar, with PSG potentially willing to offload him as they seek to avoid any problems with UEFA’s Financial Fair Play guidelines.